GIVING DIGNITY TO THE DEPARTED

Vairamani, An Undertaker, Also Gives Free Burials to The Destitute

Graveyards are depressing places to be in and the undertaker’s job is usually taken by the toughest of men. But 30-year-old Vairamani stormed this male bastion a quarter of a century ago.

A few months after her father, the undertaker at the Chokkampudhur Burial Ground, died, Vairamani, then hardly 12 years old, began helping her mother dig graves. “My mother used to help my father dig and fill the graves, and assist families with rituals. After my father died, we did not know any other way to support ourselves. My sister used to help us,” says Vairamani, as she plays with her granddaughters at the crematorium campus constructed by the Rajasthani Sangh, where she is works from 9am to 5pm.

Her sister stopped working after her husband died a few years ago. Since then, Vairamani has been the sole undertaker at the Chokkampudur burial ground. “I gather wood to cover the body before the fire is lit. When people want to bury their dead, I dig the grave and help them cover it after the rituals are over,” she says. “While the crematorium pays me a monthly salary, I charge Rs.3000 for a grave.”

While most people consider graveyards scary, Vairamani says she feels safest in the burial ground. “I was born and brought up here. I fed and raised my three children with the money I earned here. I still support my family to a large extent, including my four grandchildren,” she says. “I plan to help send as many souls as possible to heaven. They will bless me and my family as we send them with our prayers. The stench and smoke doesn’t bother me.”

Despite her own financial constraints, Vairamani does free burials for destitute people. When a shelter or a home brings bodies of people who have no relatives, Vairamani ensures they have a proper burial. “Besides digging a grave free of cost, I also perform all the rituals as per their religious beliefs. I want their passage to the afterlife to be easy,” she says. “I don’t like charging homes. At least they hand over the bodies to me, instead of abandoning it.” Vairamani says she does at least seven to eight free burials a year.

Life has not been easy since she took over as an undertaker. “The increasing number of crematoriums, including two on the same road as the burial ground, hit our business around a decade ago. But since I got a job at the Sangh’s crematorium, it is slightly better. I have also hired two B boys to help me, and what f I pay supports them too,” she says.

BESIDES DIGGING A GRAVE FREE OF COST, I ALSO PERFORM ALL THE RITUALS AS PER PEOPLE’S RELIGIOUS BELIEFS. I WANT THEIR PASSAGE TO THE AFTERLIFE TO BE EASY 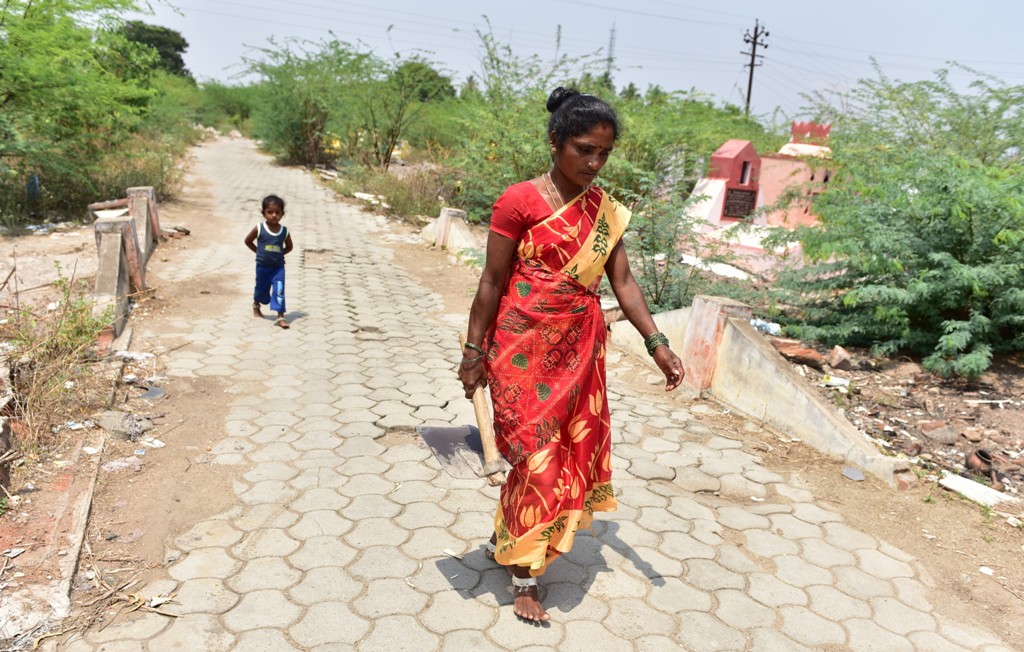 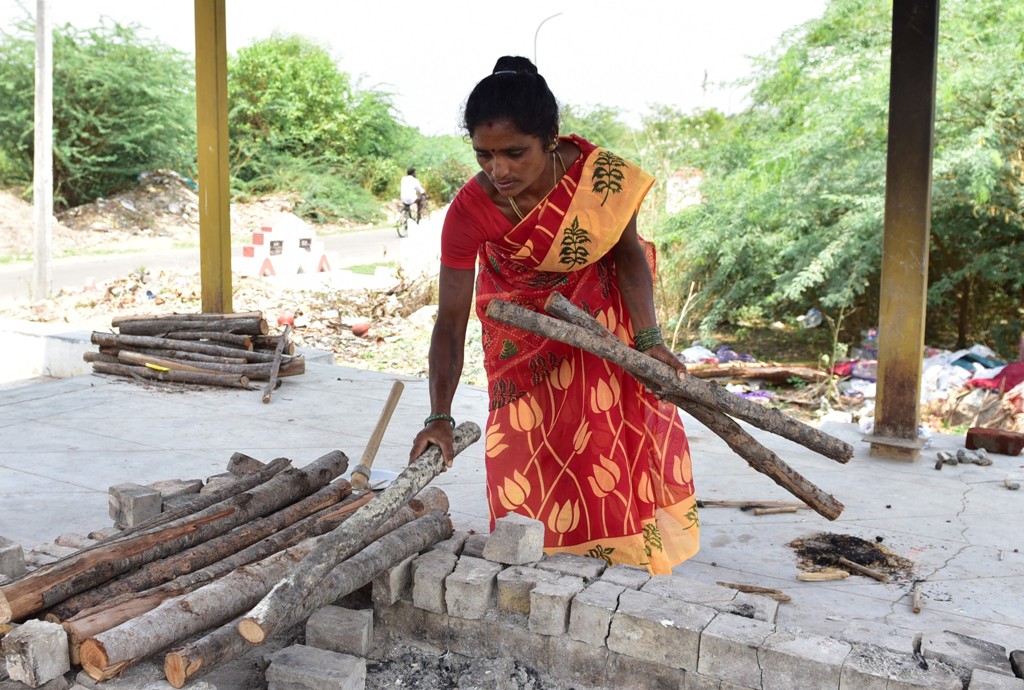 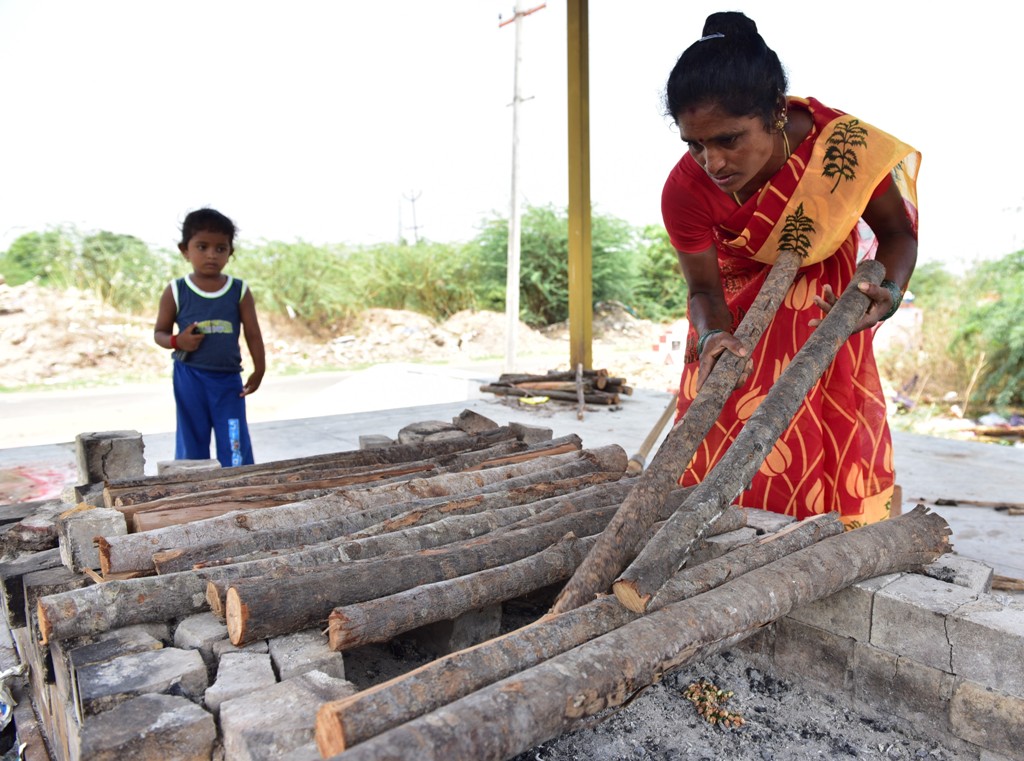 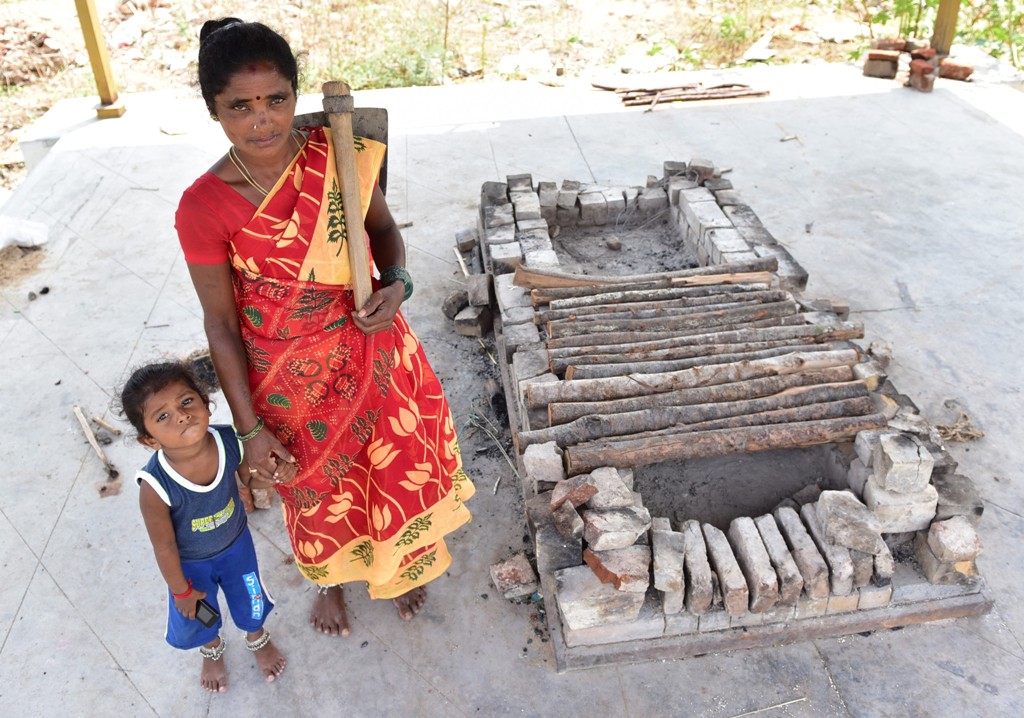 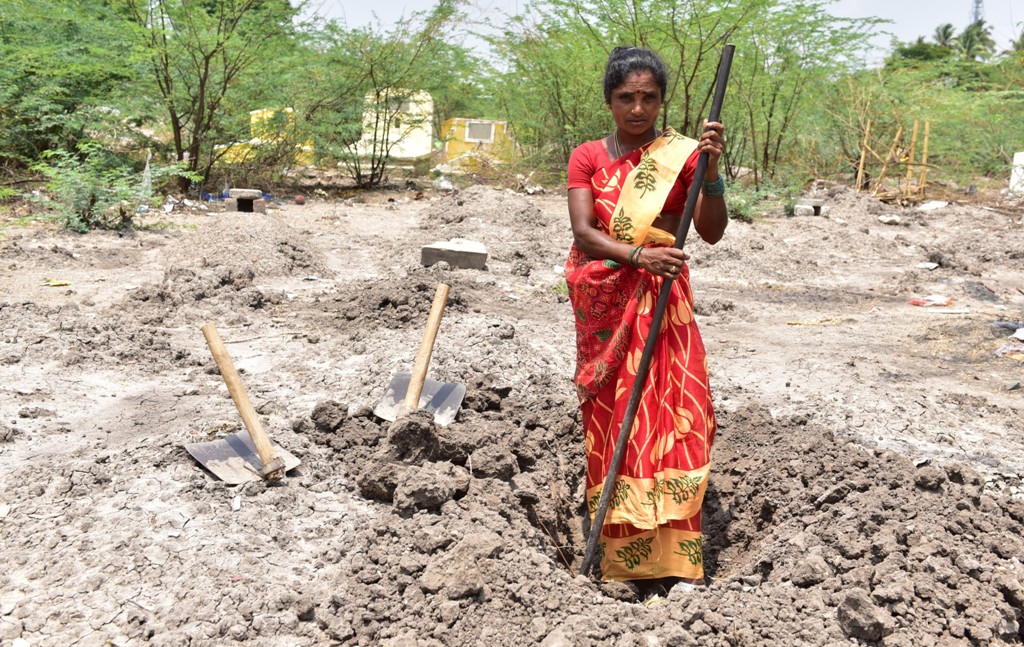 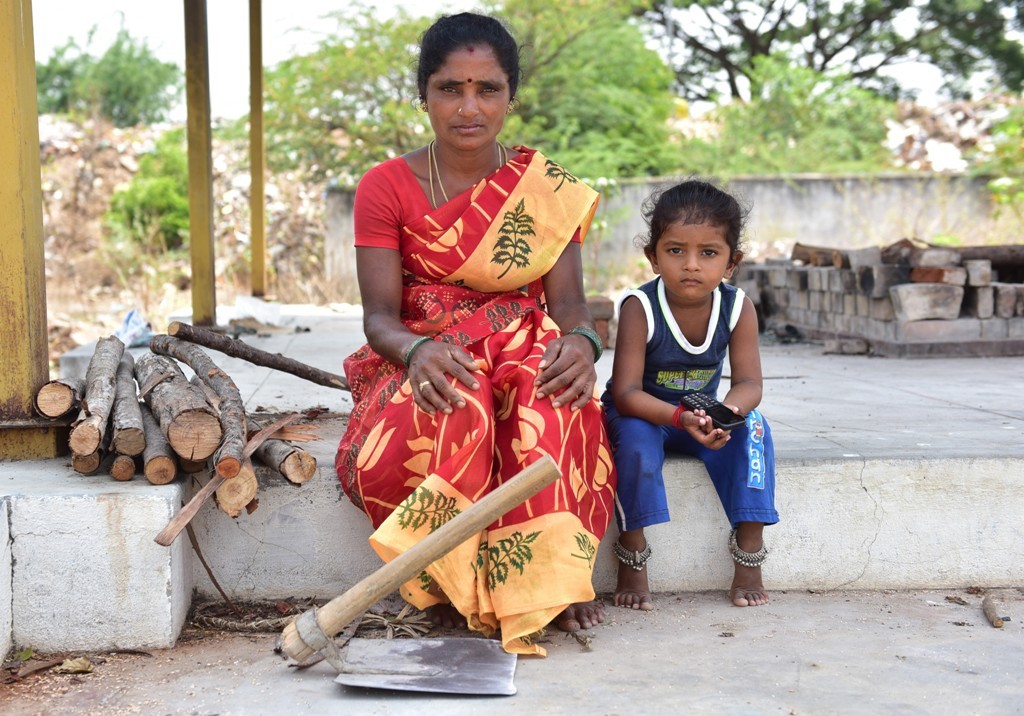