HE DOES MENIAL JOB TO EDUCATE POOR KIDS

A Loganathan, A Welder, Cleans Toilets in His Spare Time to Earn Money to Support Needy Students

SERVICE FOR SOCIETY: A Loganathan keeps the money he earns as a welder for his family and the money from cleaning toilets is for underprivileged students

During the day, A Loganathan works as a welder.Once his eight-hour shift ends, instead of heading home, he spends the next few hours cleaning toilets to earn an extra buck, not to support his family but to ensure that underprivileged children get the education they deserve.

“I have always wanted to help others but didn’t know how to do it. When i started earning, my wages were meagre 2 per day. I realized that to help others I need money but didn't want to ask people for donation,” says the 54-year-old from Appanaickenpatti Pudur near Sulur.

In early 2000, Loganathan became friends with a sanitary worker at the workshop where he was employed. “One day, l asked him if he would allow me to clean the toilets as it would help me earn some extra money which I could use to assist the needy. Both my friend and the company owner were shocked and it was only after a lot of convincing that they allowed me to clean.”

Initially, he did find it difficult. “I couldn't eat afterwards but I was determined to continue as wanted to help people, he said, explaining that he used the money he earned to support poor students whenever they needed help.

“The money I earn by working in the workshop is for my family and the money I earn by cleaning toilets is for underprivileged students. Even if I need more money for my family, I would rather work harder rather than use the money meant for needy students and vice versa,” says Loganathan, who has been providing educational assistance to needy children once a year.

“The money I give may not be sufficient to fulfil all their needs but they can use it to have good food and buy clothes,” he says, since he believes it is important to be happy to be able to concentrate on studies Loganathan, who has always been interested in social service, was initially helping widows. “But my focus changed after a few years. I wanted to enroll my son in a private school as I was earning well. But the school refused to admit him as he was earlier studying in a corporation school. I realized then that I should help needy students who must be finding it tough to continue their studies,” says Loganathan, who constantly advises the children he helps the importance of social service.

When he began cleaning toilets, people would taunt and tease him. But Loganathan is proud of the work he does. ‘My family has supported me wholeheartedly and that’s all want. I am not ashamed of what I am doing,” he says.

I WANTED TO ENROL MY SON IN A PRIVATE SCHOOL, BUT THE SCHOOL REFUSED TO ADMIT HIM AS HE WAS FROM A CORPORATION SCHOOL.I REALIZED THAT I SHOULD HELP NEEDY STUDENTS
A Loganathan | welder 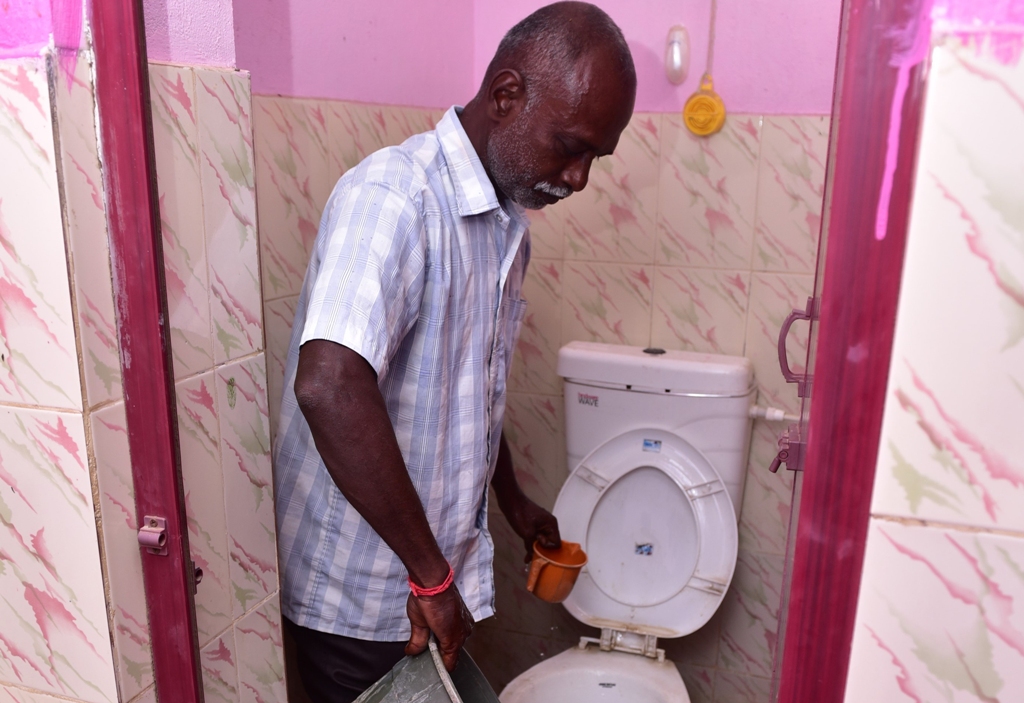 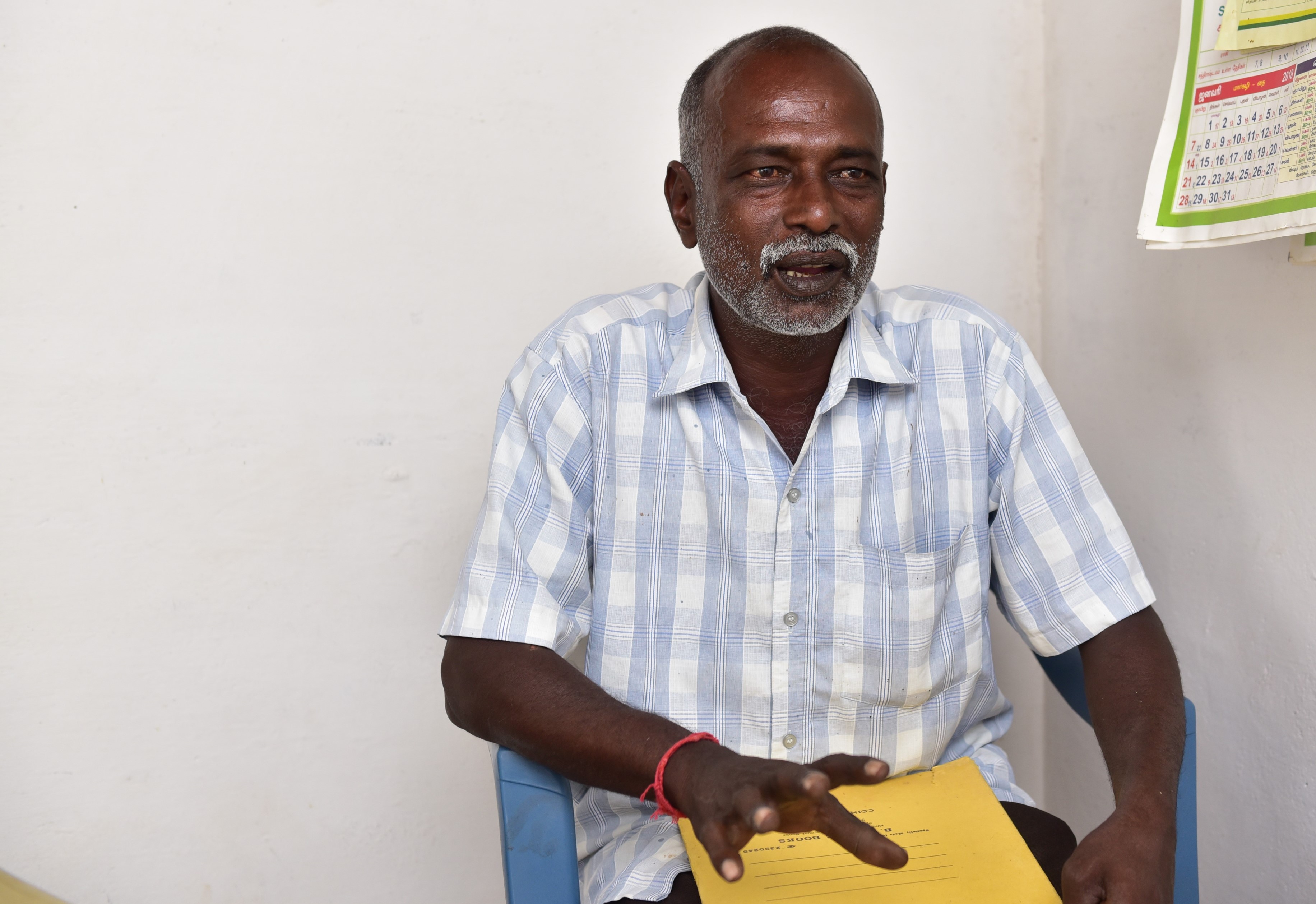 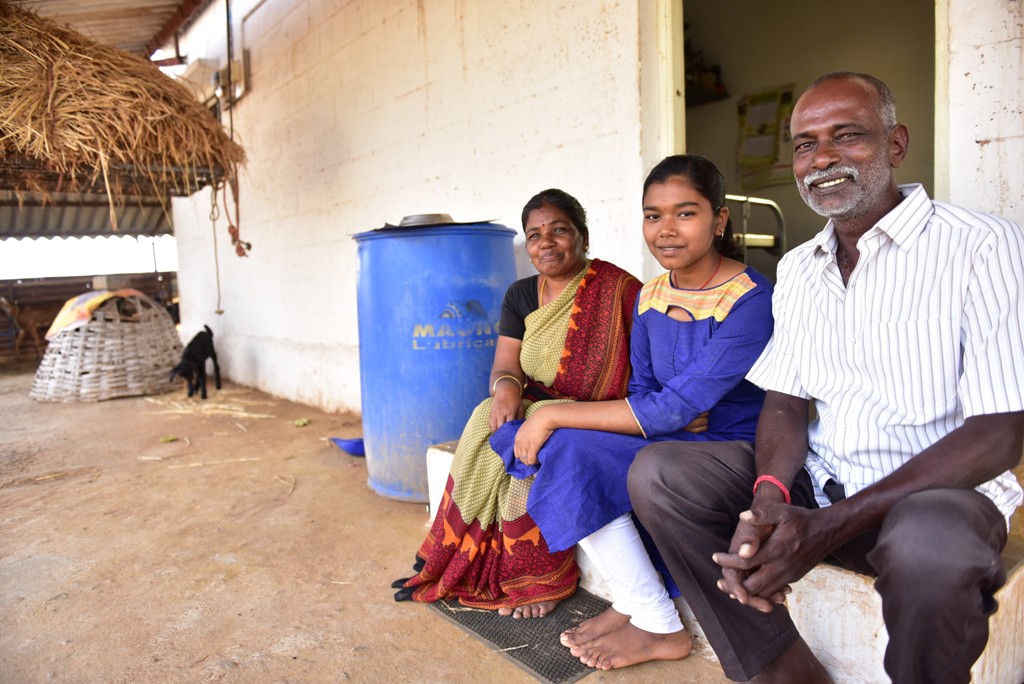 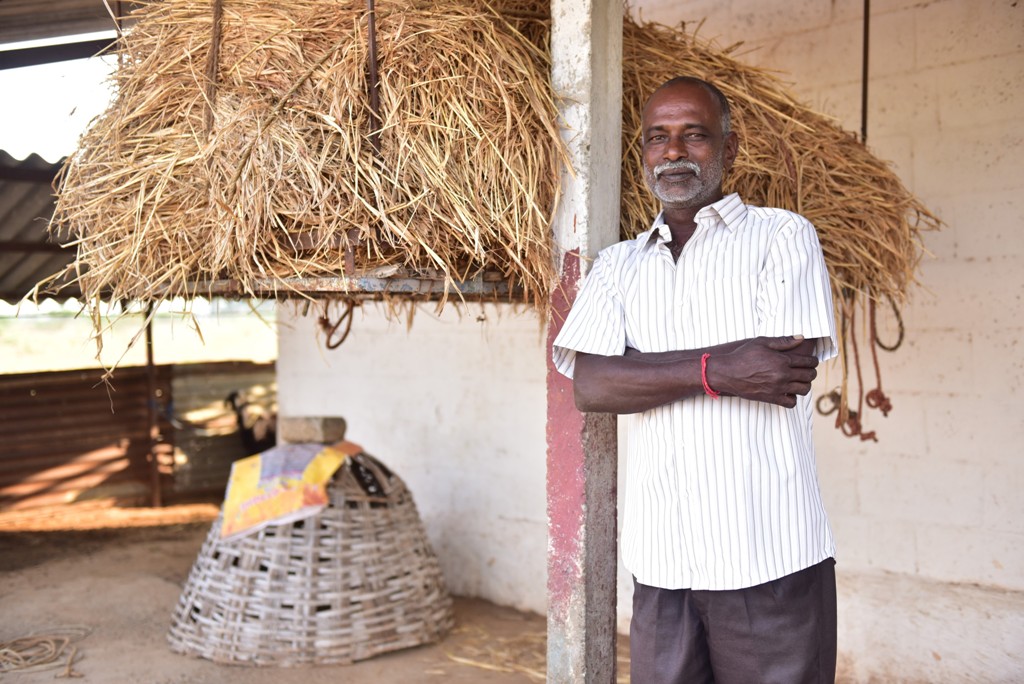 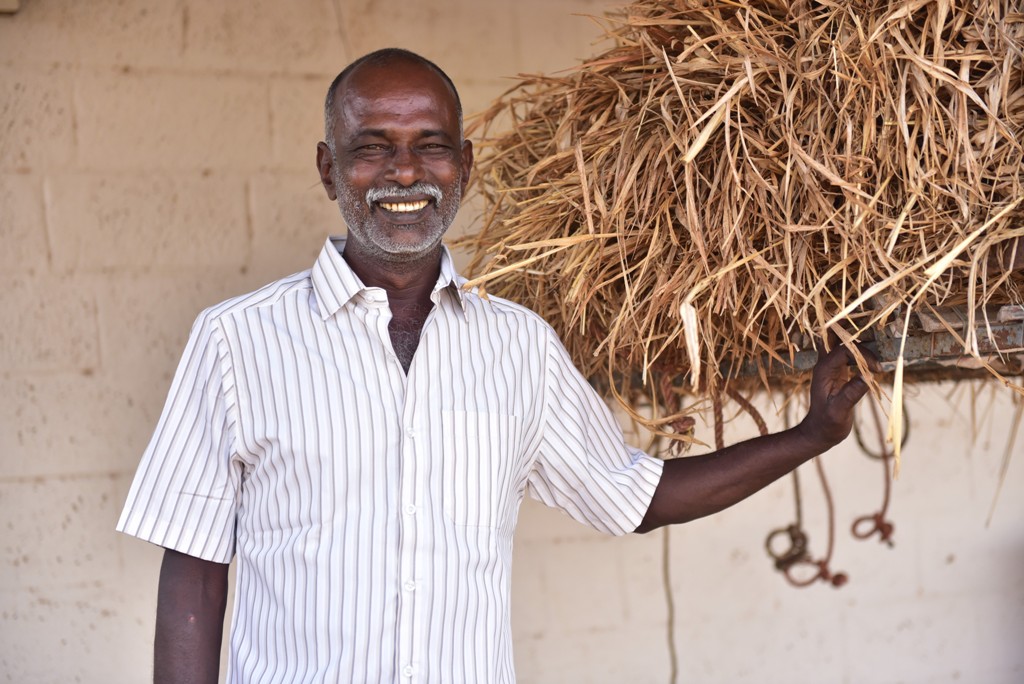 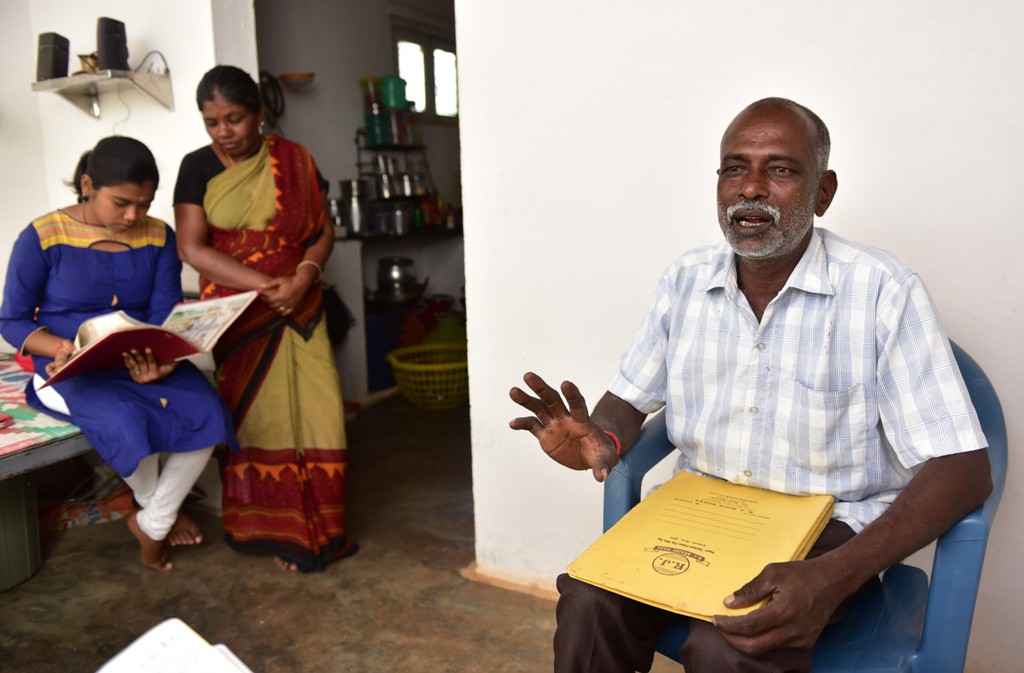