In February 2017, a message was posted on facebook and shared on whatsapp groups, asking for volunteers to clean the Periyakulam Tank in Perux A few days later, on a Sunday, around 50 people gathered to desilt the tank and clear it of the weed seemai karuvelam (prosopis juliflora).

More than two years and 120 weeks of field work later, the forum Kovai Kulangal Padhukaapu Amaippu has helped preserve several waterbodies in the city, including Periyakulam, Sengulam, and Selva Chintamani Kulam. In fact, the Vellalore Tank received water after a gap of 25 years after the forum cleaned the channels feeding it.

The forum comprises students, working professionals and retired people who gather on Sundays to do their part for the city’s ecology. It is here that Sathish Kumar, 19, has learned the importance of ecological conservation. “I also brought 4 my NSS friends to volunteer,” he says.

R Manikandan, 37, organizer of Kovai Kulangal Padhukaapu Amaippu, says though the forum was launched only a couple of years ago, he has been involvement in the cause since 2003, when a well near their house went dry. “We found that a stream from Kurichi Kulam, which feeds the well, had gone dry. Also, there was a damaged check dam on it. Since repairing it would recharge groundwater and help fill the well, we petitioned the collector and got the officials to carry out the work,” he says.

Encouraged, he started taking up issues concerning the city’s waterbodies, but soon realized that the official mechanism wouldn't act on every issue. “I decided that if we get down to work, officials would follow suit,” he says.

This proved to be true.When a team of 10 volunteers went to clean Vellalore Tank’s choked sluice gates at Athupalam, it was filled with sludgy waste from houses nearby. “Neither the volunteers nor the corporation workers were ready to do it, so Manikandan and two of us started cleaning it. Seeing this, corporation workers had no other option but to join us,” says C Rajesh, 31, who works in a textile mill and has participated in almost all of the forum's activities. After the sluice gates to Vellalore tank were opened, it received water, which also attracted birds. Now the forum is working to make the tank a mode! waterbody in the state. They have planted 2,000 trees around it in Miyawaki method. On the Sunday that will mark the 125th week of the forum’s activity, they will plant 1,000 more trees, adds Rajesh.

The forum has also done other work, such as cleaning the ghat of Noyyal River near Perur Temple. “During the Aadi festival, pilgrims who come to the ghat pollute it. We made announcements asking people not to throw waste in or around the river. We also set up bins,” says S R Jaffarulla, 68, a retired bank officer and volunteer. They have also planted more than one lakh palmyra seeds near waterbodies and are planning to build check dams on Noyyal river's streams. 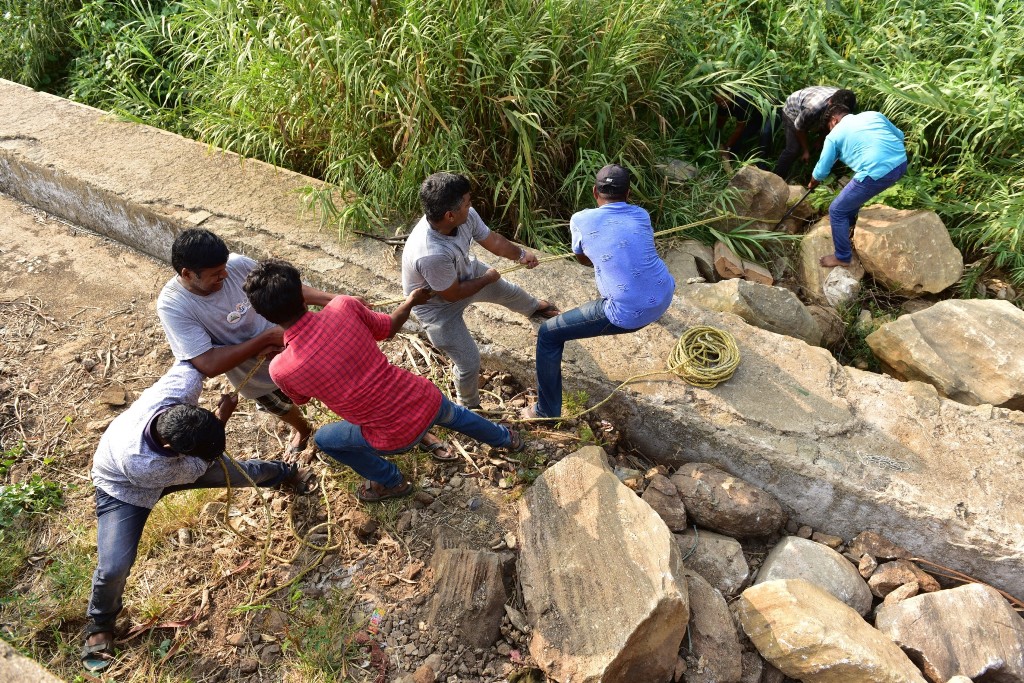 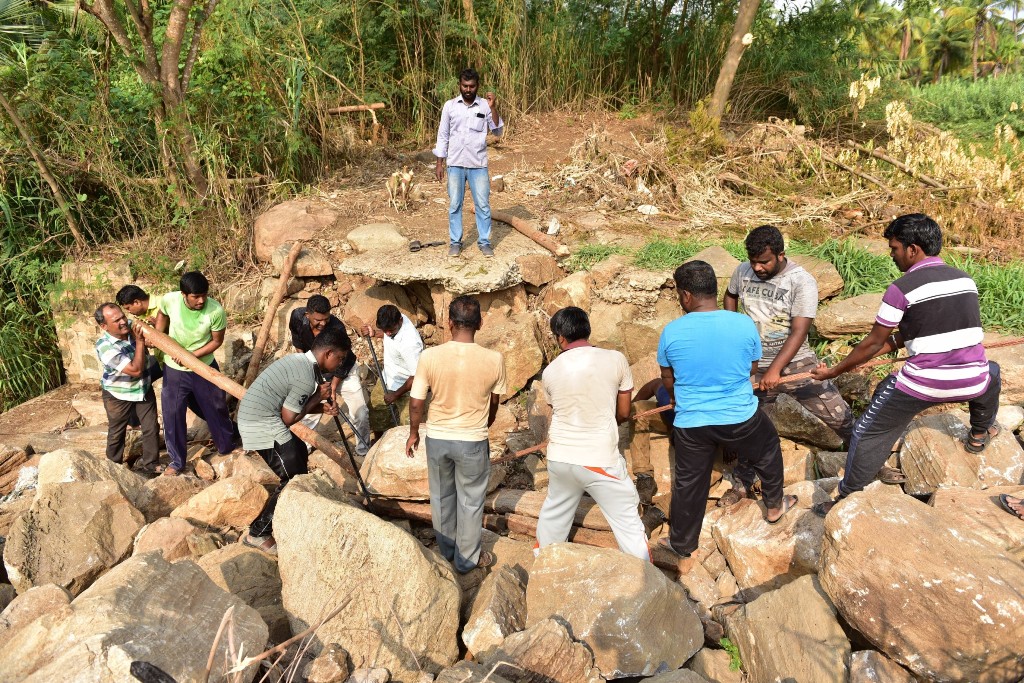 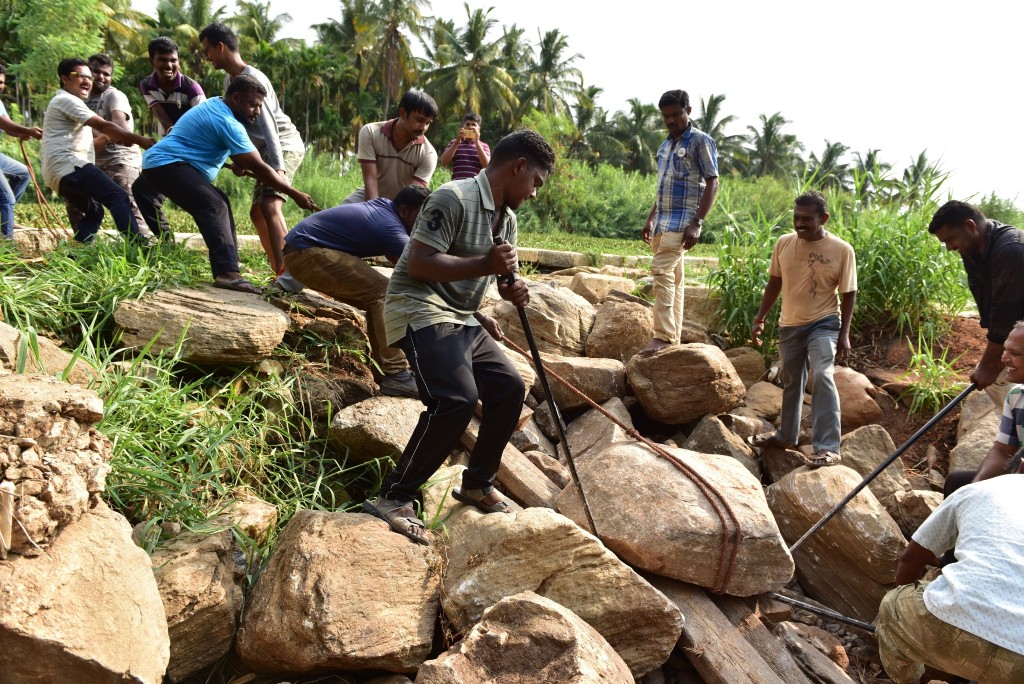 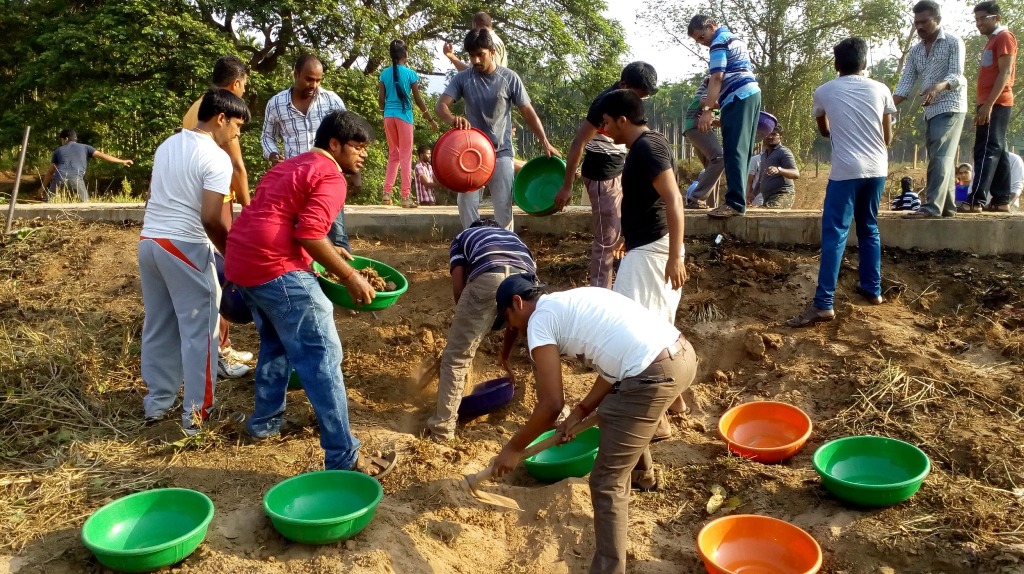 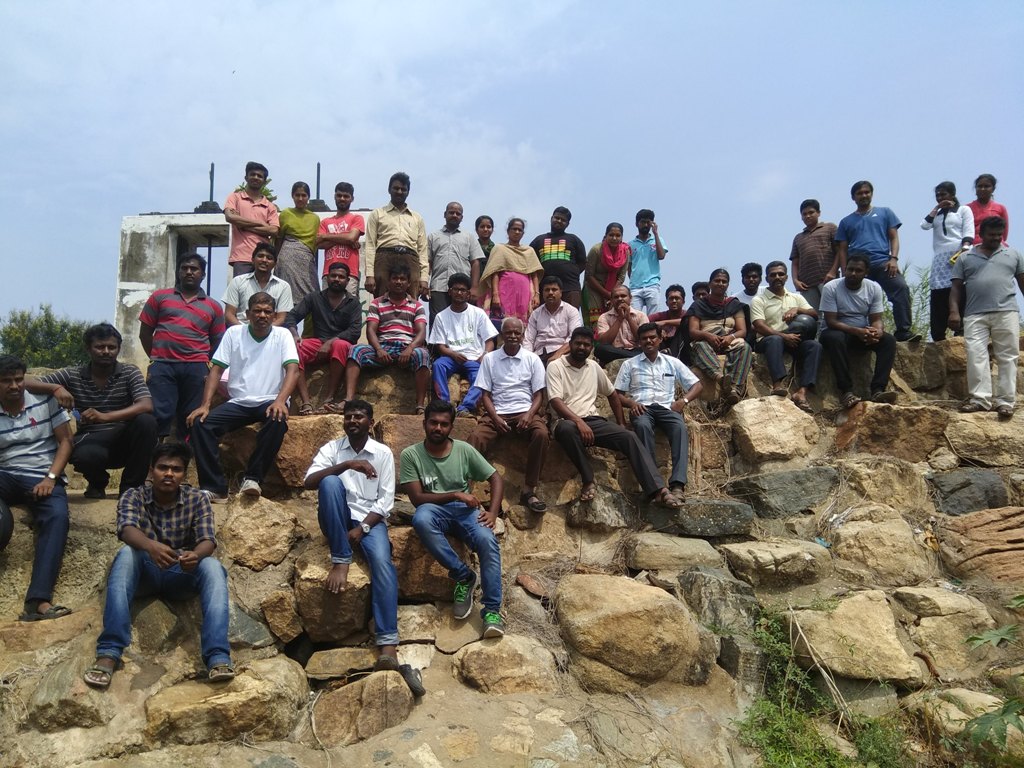 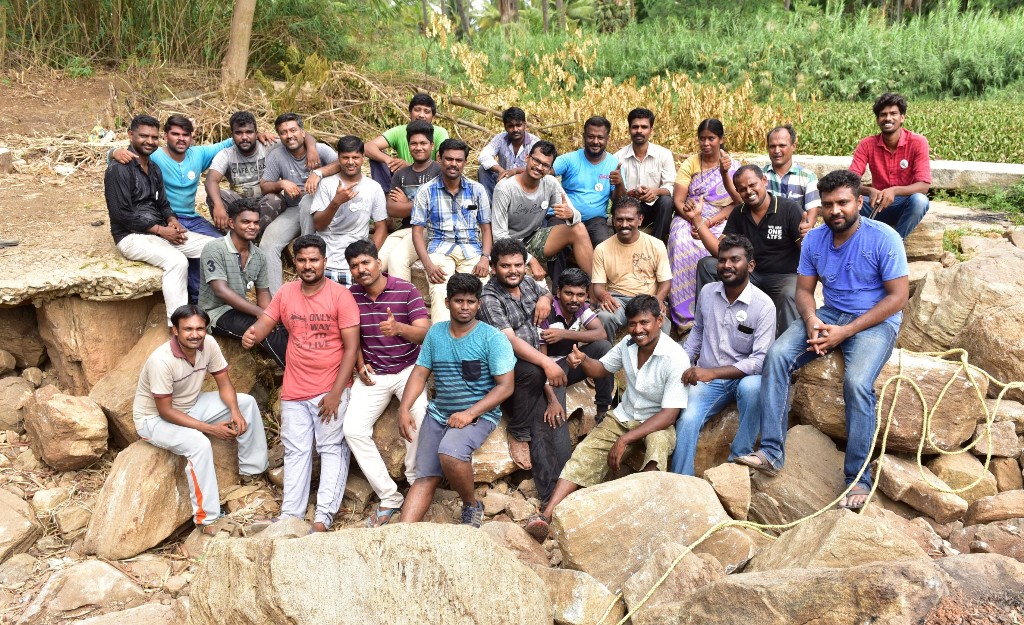