SAMBHAR SADAM FOR THE SOUL

Every Sunday, B Murugan and his volunteers at Nizhal Maiyam feed 1,400 people in shelters

In 1992, When he failed his Class X exams, B Murugan, ran away from home in Chennai with Rs 300 in his pocket and a decision to end his life. His journey took him to Sirumugai in Coimbatore. “That night, I was on a pavement in Naal Road in Sirumugai and it began raining. Drenched and sleepless, lying amid elderly beggars, I reconsidered my decision to commit suicide,” says Murugan. “I will never forget that night.”

Today, Murugan, 45, married and with two kids, runs ‘Nizhal Maiyam’, through which he feeds 1,400 elderly and homeless people every Sunday at 26 homes and shelters in the district. “We chose the name as we wanted to provide ‘shade’ to others,” says Murugan. The organization, which was established in 2008, now has 73 members and 25 active volunteers.

Although ‘Nizhal Maiyam’ began more as an organized effort in 2008, Murugan began his community work in 1998, when he was going door to door delivering incense sticks. “With the help of six people from the gym I was going to, I gave food to 25 differently abled people at a school in the area,” he says. The same year, he started a ‘Friends Group’ through which he spearheaded community drives like planting trees.

Murugan, who runs a cloth bag and areca plate-making enterprise the rest of the week, spends Sunday mornings cooking at his trust in KavundampaJayam. By sunrise, he and his volunteers have already finished the cooking. By 6.30am, the group begins transporting containers of hot sambar rice to shelters and homes across the city. “Sambhar saadham is our trademark dish. We pack it with vegetables and pulses. People at the shelters love it,” he says.

Among the people who help him, Murugan mentions Shabbir Imani, his former employer who still contributes every month to the organization. He mentions other well wishers such as Kumar Venkatachalam, Venkat Narayanan, Feroze Khan, Vijay Anand, Mahaveer Jain, Rajesh Govindarajulu, NK Velu, Thuraisamy, M Aruthi and Rangarajan, all of who help Nizhal Maiyam in several ways they can. “I also use the money I get from my business for my service,” says Murugan.

He is now on a drive to make Kovai beggar-free. Ten years ago, Murugan began petitioning the corporation and police about rehabilitating beggars. “I also wrote to the social welfare department but was told there were no homes in the city for beggars. In 2011, I wrote to the chief minister’s cell conveying my interest to run a home for beggars. If we get two acres of land, we would construct them a home and get them rehabilitated,” he adds. 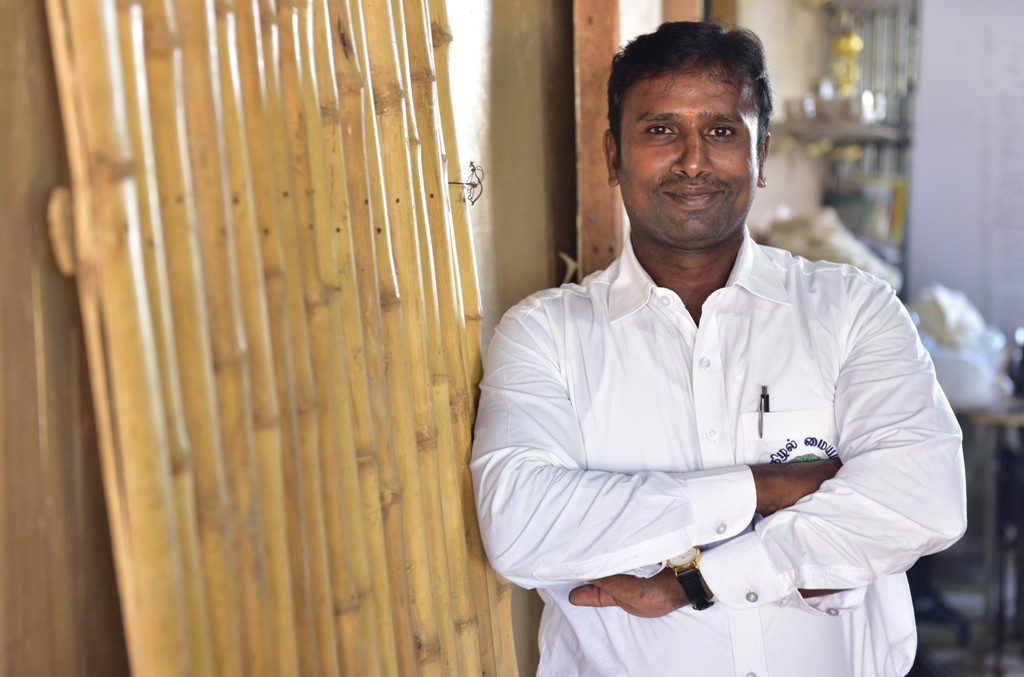 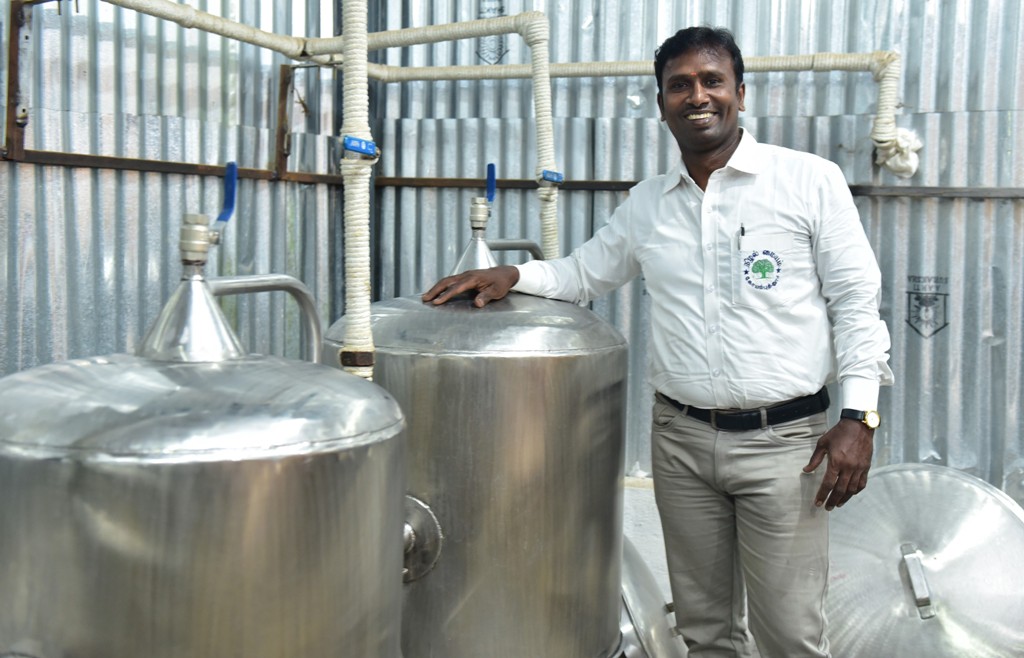 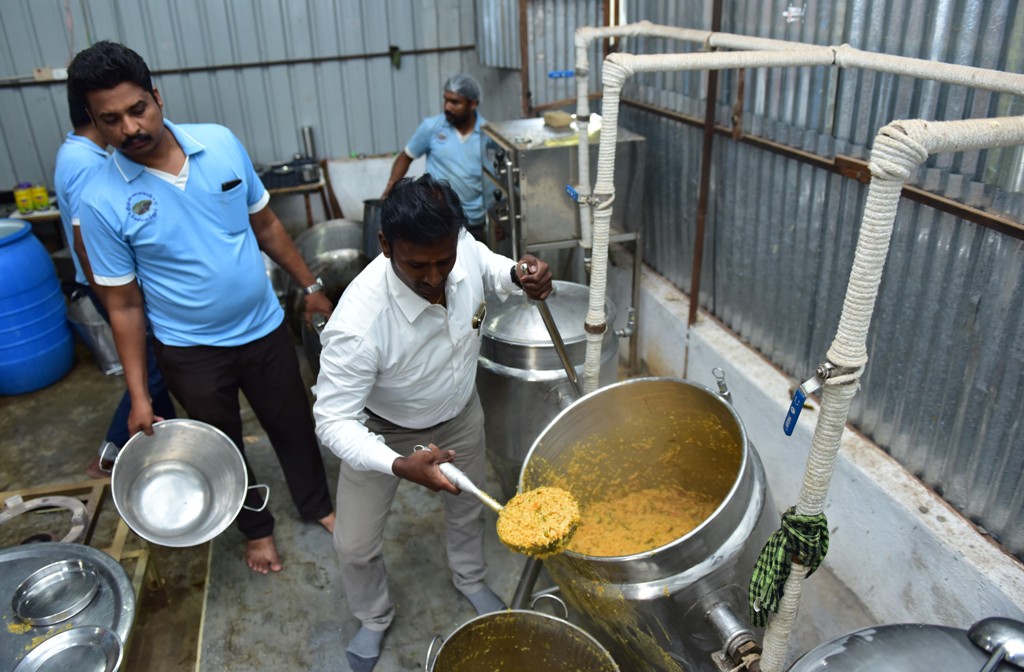 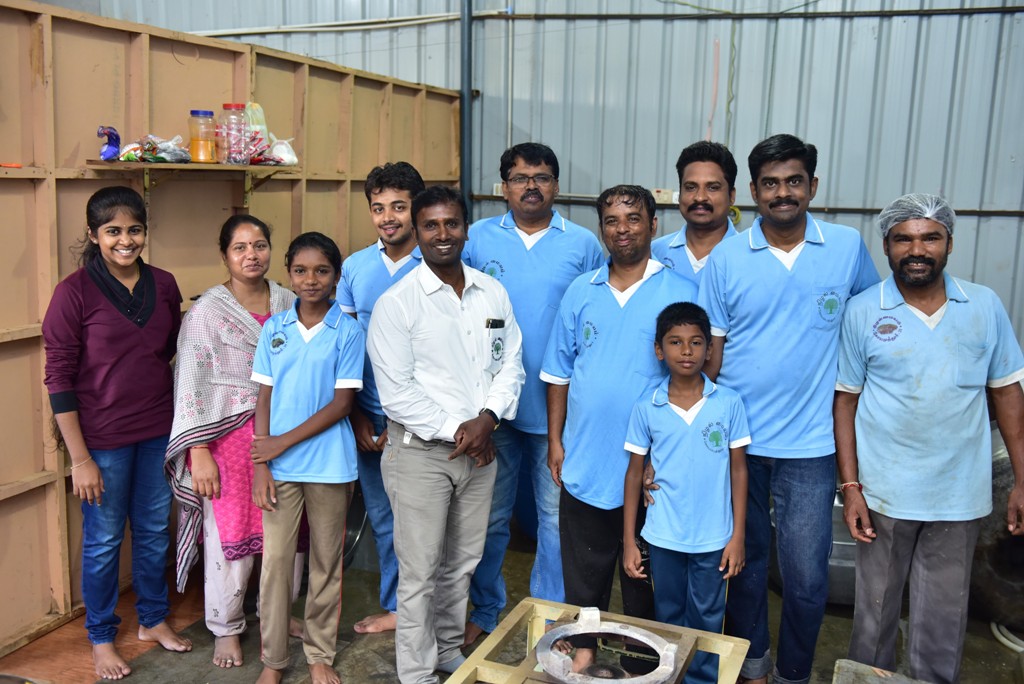 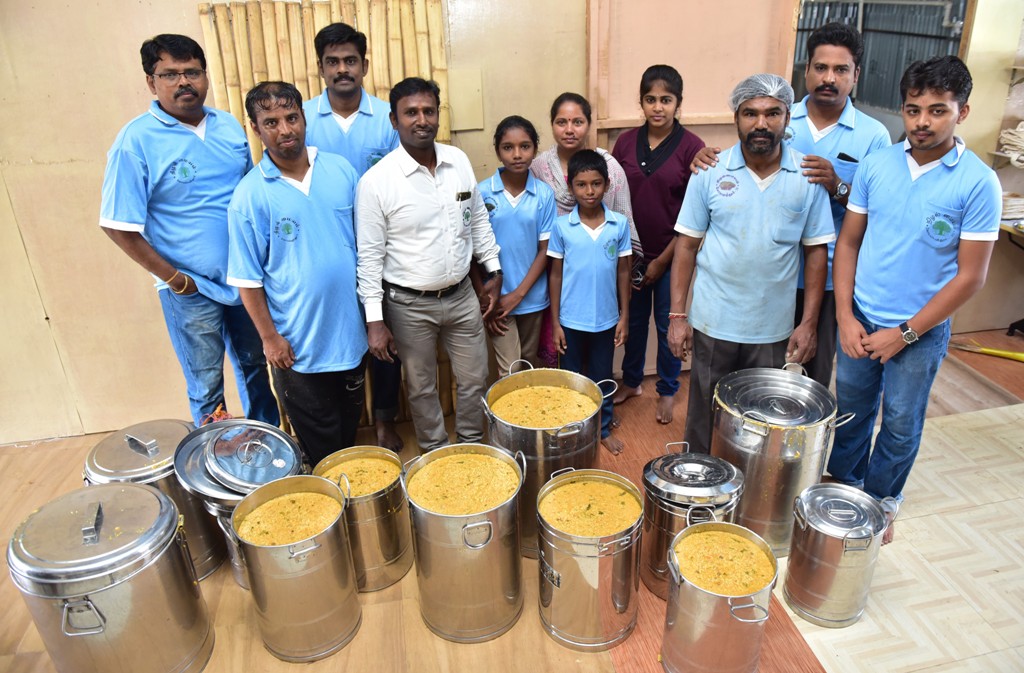 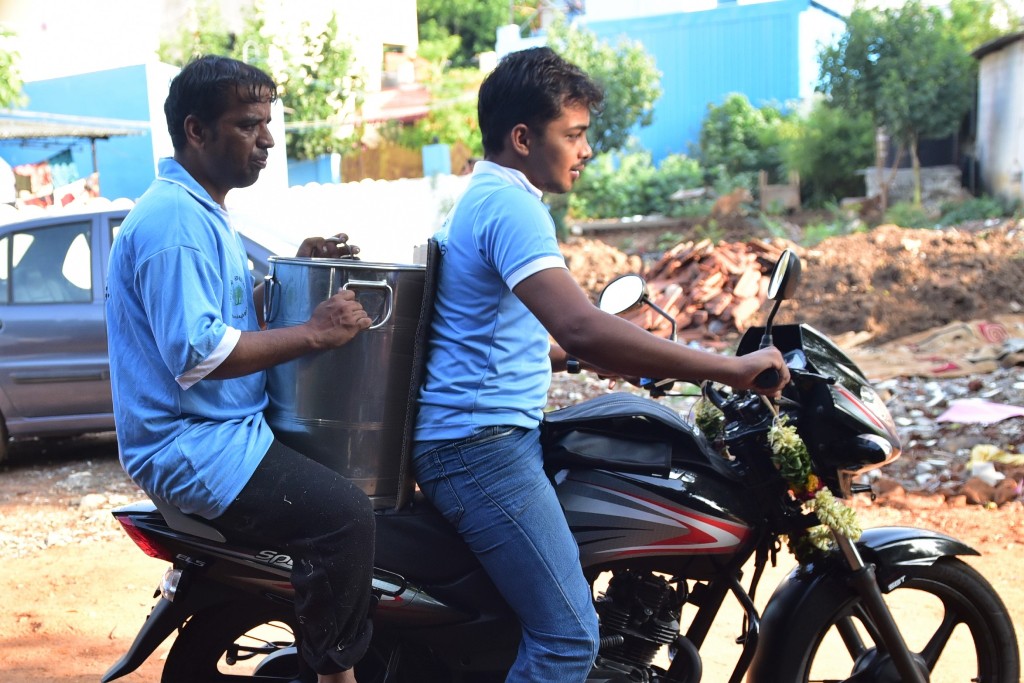