Last year, the state government announced that restoration of River Kowsika will be a part of the Avinashi -Athikadavu project. A detailed project report (DPR) for the river's revival was also released by the collector. But social activist and water crusader P K Selvaraj, 55, who worked for the cause, is not one to rest on his laurels. Small portions of River Kowsika have seen water over the past three years. "The point of reviving the river was to raise the groundwater level and improve the water table. Restoring the river to its perennial state would take minimum of five years," says the farmer. Due to his efforts, the district rural development agencies (DRDA) and Art of Living are constructing 200 percolation pits below the many streams that feed the Kowsika River, for rainwater harvesting. "According to the DPR, we need to construct eight more check dams. We have submitted eight proposals to the government and one has been cleared. We need to monitor the five check dams we had built earlier, “says Selvaraj.

Selvaraj is on creating a Kowsika Kuzham, or Kowsika tank across a plot of 27.acre land at Uzhathupalayam. "At the rate the population is increasing, people predict a catastrophic water shortage by 2050 so I am working round the clock to preserve every tank, river, stream or lake in the district." says Selvaraj. "This tank will become a reality only once the river is restored and starts flowing into it. " Selvaraj realized that a river called Kowsika existed and later disappeared only when he noticed how ground. Water shortage was affecting his agriculture. "

We used to cultivate sugarcane and banana, but moved to coconut and maize because our groundwater, which stood at 69ft, now stands at 1200ft he says. "It was my search for earlier water sources, which led me to a place below the Kurudi Hills where a river to originate. That was 15 years ago. I then began researching the water source." Selvaraj does not hesitate to take on more projects, like the restoration of the Chinna Vedampatti Lake. "It is the main source of groundwater for almost 2 lakh people in that area” says Selvarai. "l am also working on reviving Kanoor Lake in Tiruppur. Selvaraj gets government officials to take up issues. "While it was tough to make them understand the need to preserve River Kowsika, once they comprehended, they immediately supported it," says Selvaraj. "Keeping the public and other volunteers in a long term project is also a big challenge but the pressure they exert makes the government act. 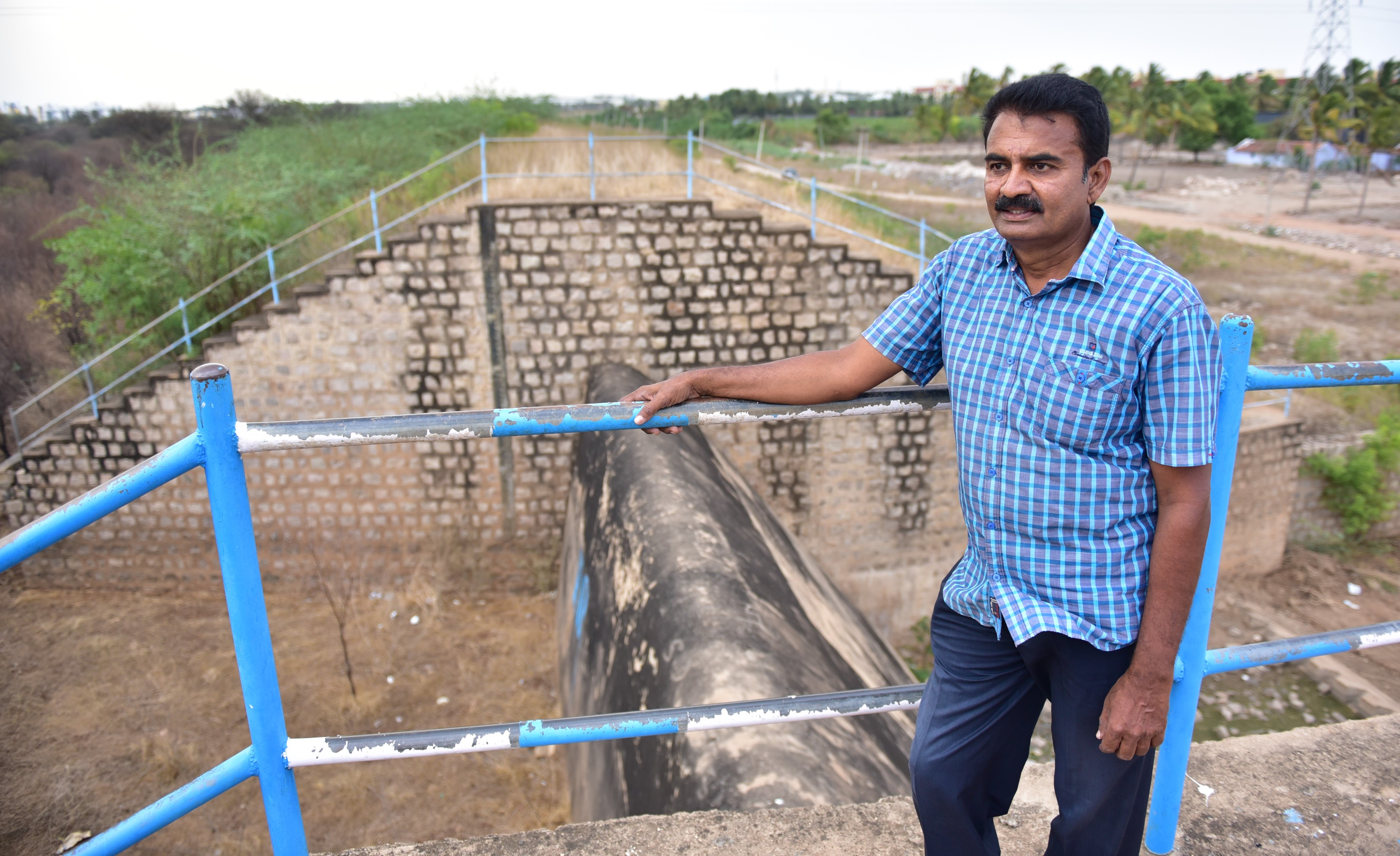 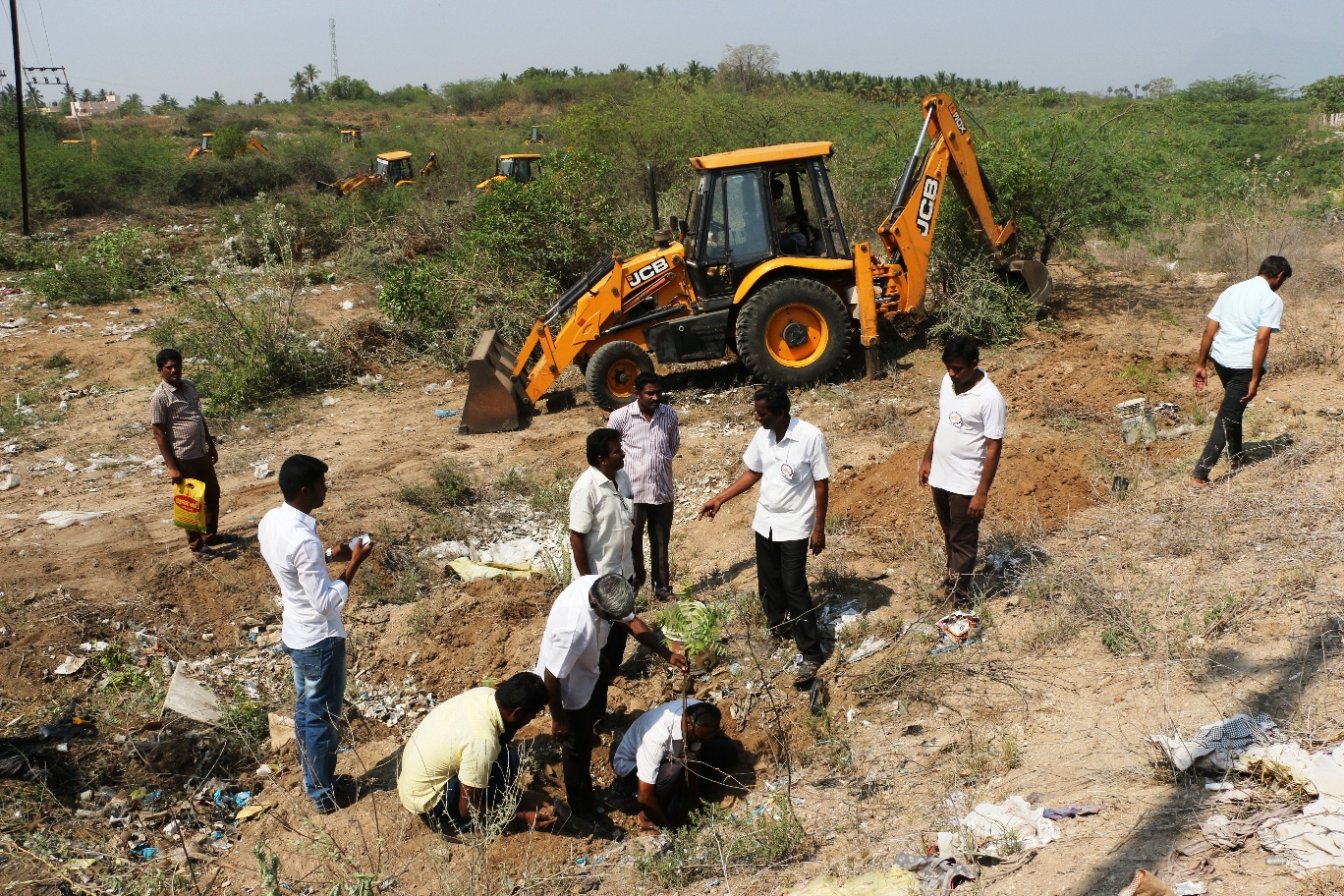 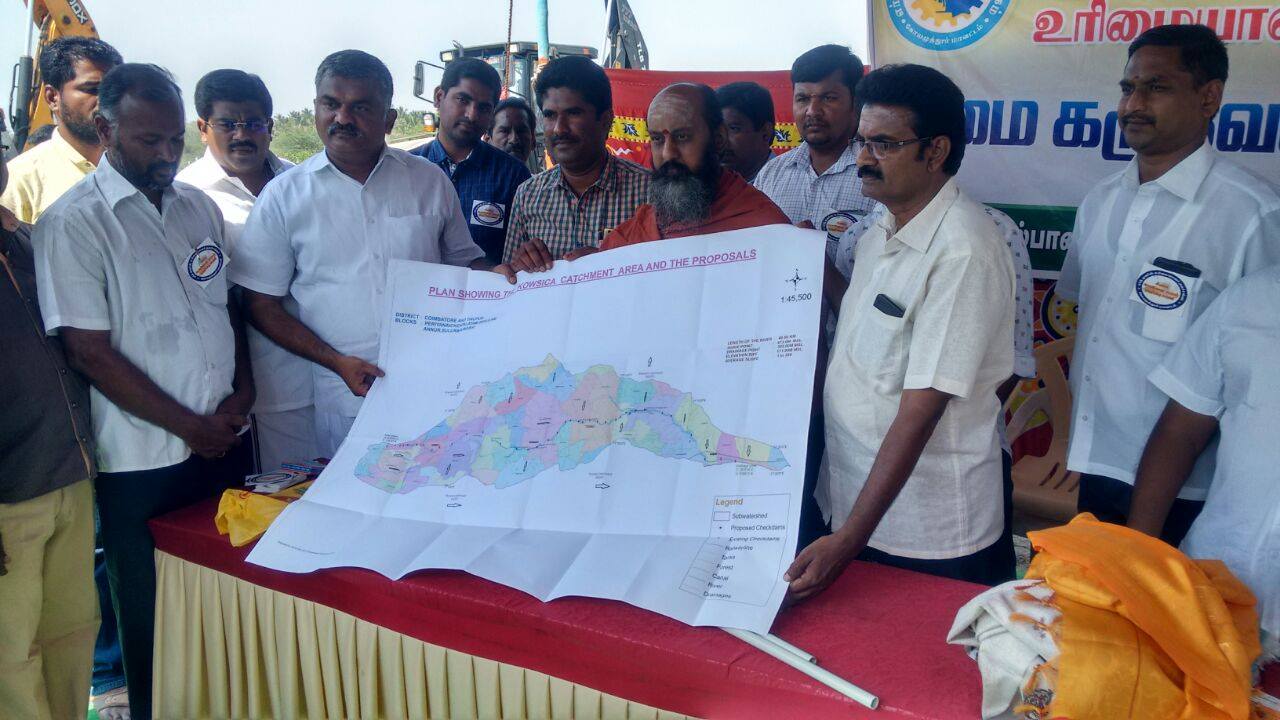 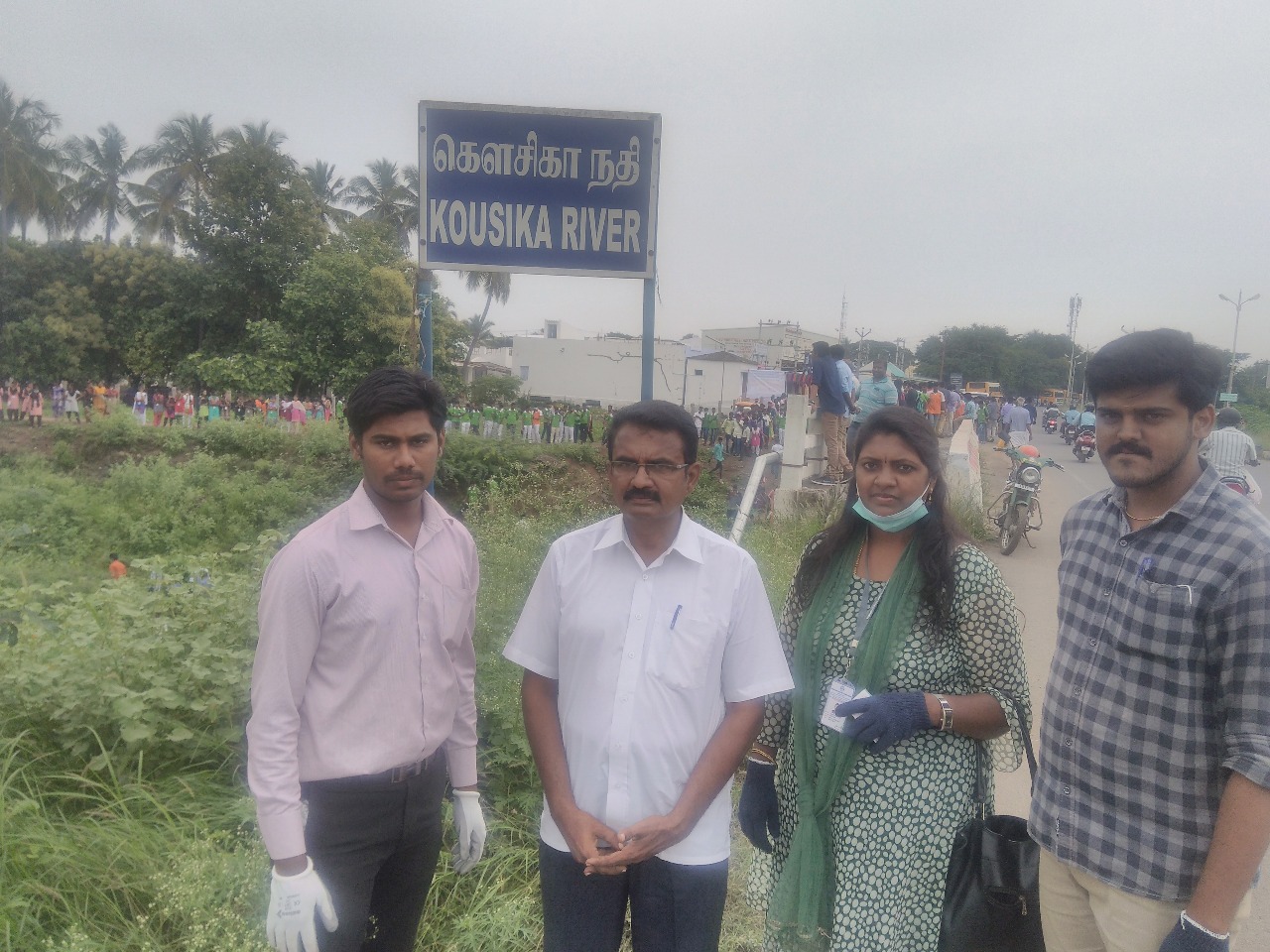 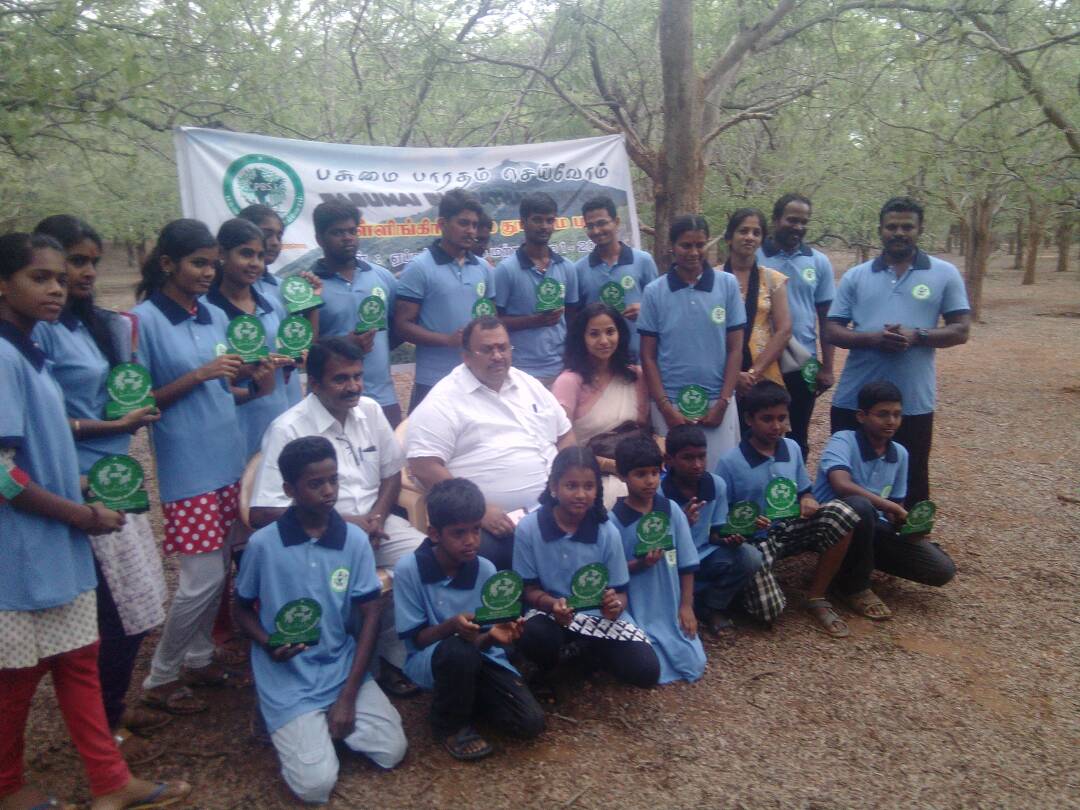 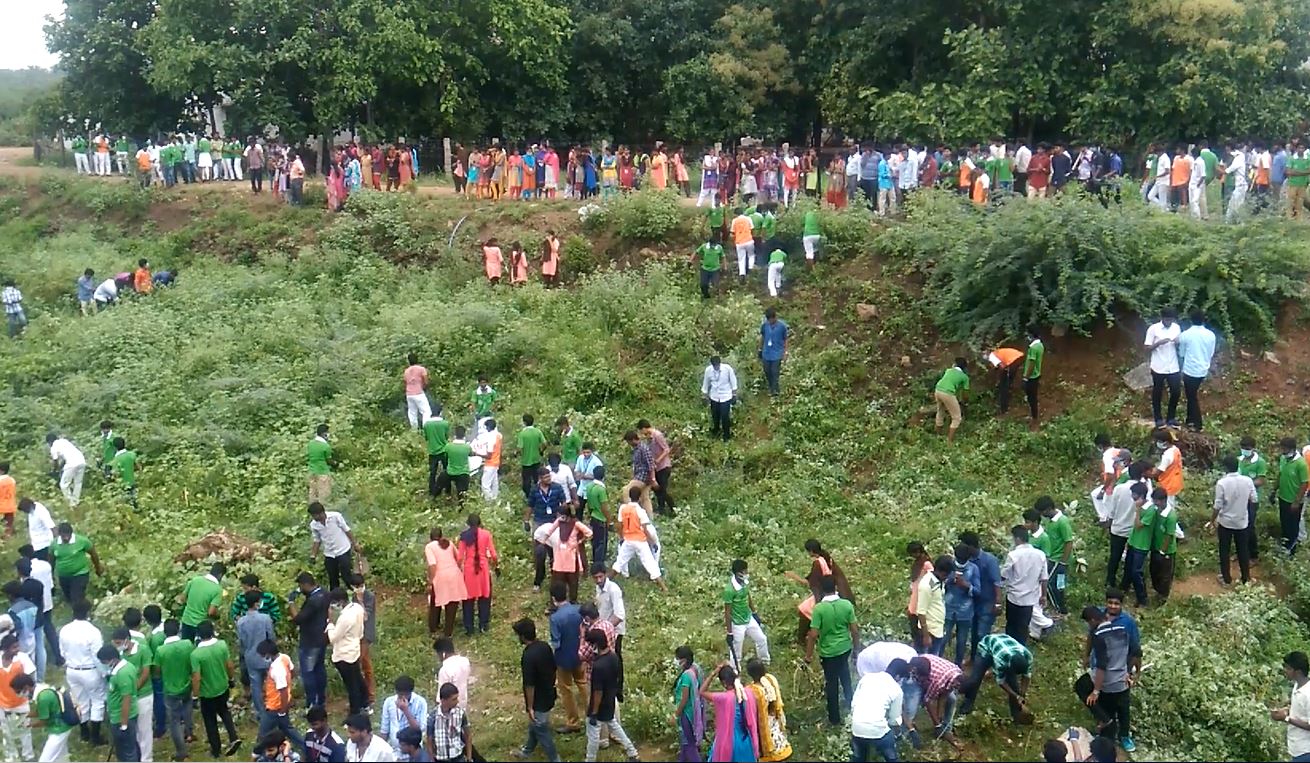