FIGHTING GRAFT, ONE RTI AT A TIME

Accessing welfare, A scheme or acquiring a document, C Saravana Kumar is the go to person in Karavalli Madhapur, a small village in Sulur. He is no government employee or lawyer but a lone RTI crusader who believes citizens should get their due.

Every day Saravana gets at least 20 calls with requests for help to navigate the corridors of bureaucracy. A power loom weaver by profession, Kumar finds time to guide the educated about the application process and officials to contact, while he fills out the forms for those who are illiterate.

Beginning his fight against corruption in his early 20s, he initially began helping relatives and friends get legal heir and income certificates, and realized that officials issuing them were demanding bribe. “People toil day and night to earn money and pay taxes. It is with the tax money, that the government employs people to provide us services. And these people again demand bribes from us. This is unfair,” says the man who has filed 500 petitions.

Kumar’s crusade against bribe and corruption in his village introduced him to the Global Law Foundation in 2010. “They taught me to file applications under the Right to Information Act 2005, and how to take it forward in case there is no reply”

Nine years later, Kumar has touched many lives. “Through an RTI, I managed to get a petitioner his father’s death certificate after 45 years,” says Kumar. “People said he should go to court and spend almost a lakh, but I made sure he spent hardly 7200,” he says. “Death, legal heir certificates and old age pension identity cards are money spinners for village administrative officers.

Now people get their names change for pattas, land sub-divisions and ration cards through RTIs without paying any bribe. “The Tangedco village level officers demand nearly 2 lakhs to set up a new power connection from an existing transformer. I ensured three people got new connections without paying anything more than the government cost for laying cables,” he says.

“I met the revenue divisional officer at Maduranthaki and explained that in a case of 60% disability due to man-made disaster, the law specifies a compensation of 2 lakh. Finally, Latha got 1.5 lakh and another 4 lakh, on other grounds for treatment.

The crusader feels that to weed out corruption more people should start filing RTIs. “Most people don’t fight corruption because they don’t want to spend time dealing with it. They want to get their job done fast and don’t mind paying illegally for it,” says Kumar, who has been denied a water connection at home by politicians he has taken on, but he remains unperturbed. “I will get my connection legally,” he says with a smile. 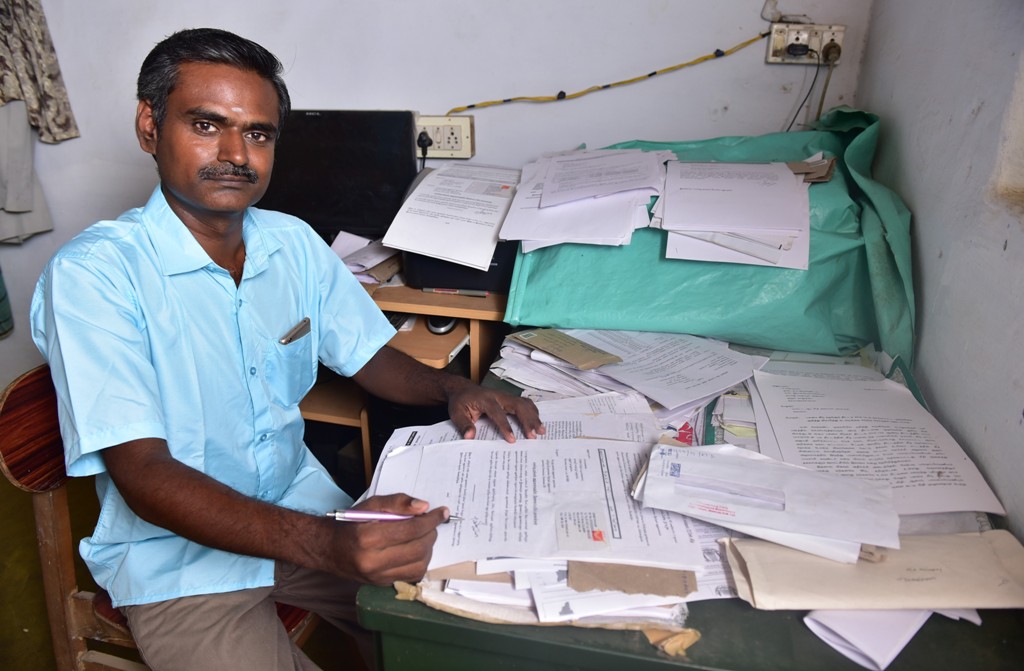 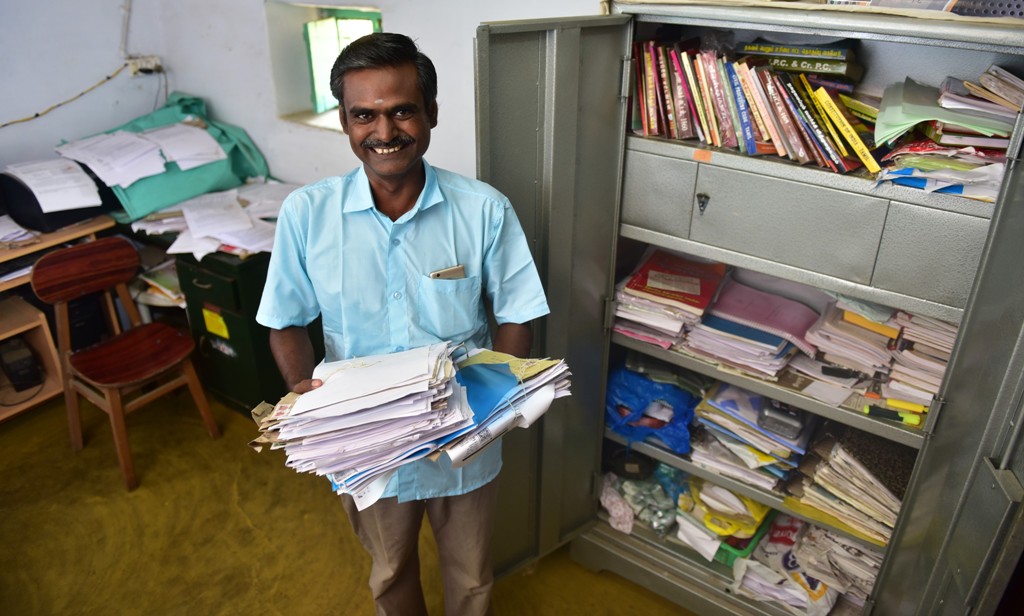 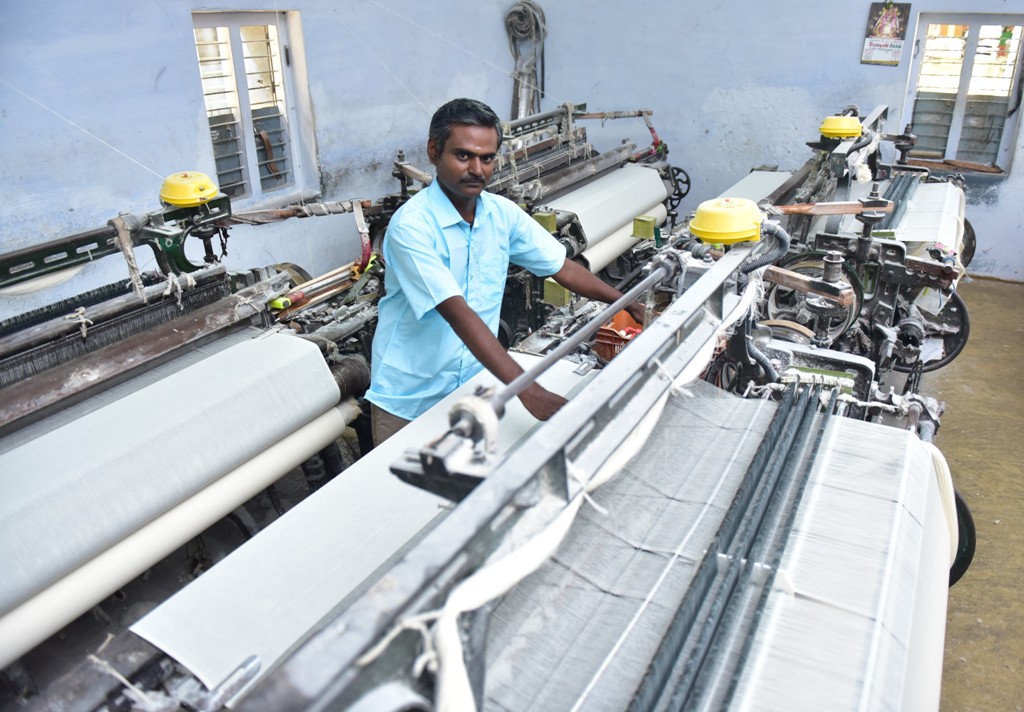 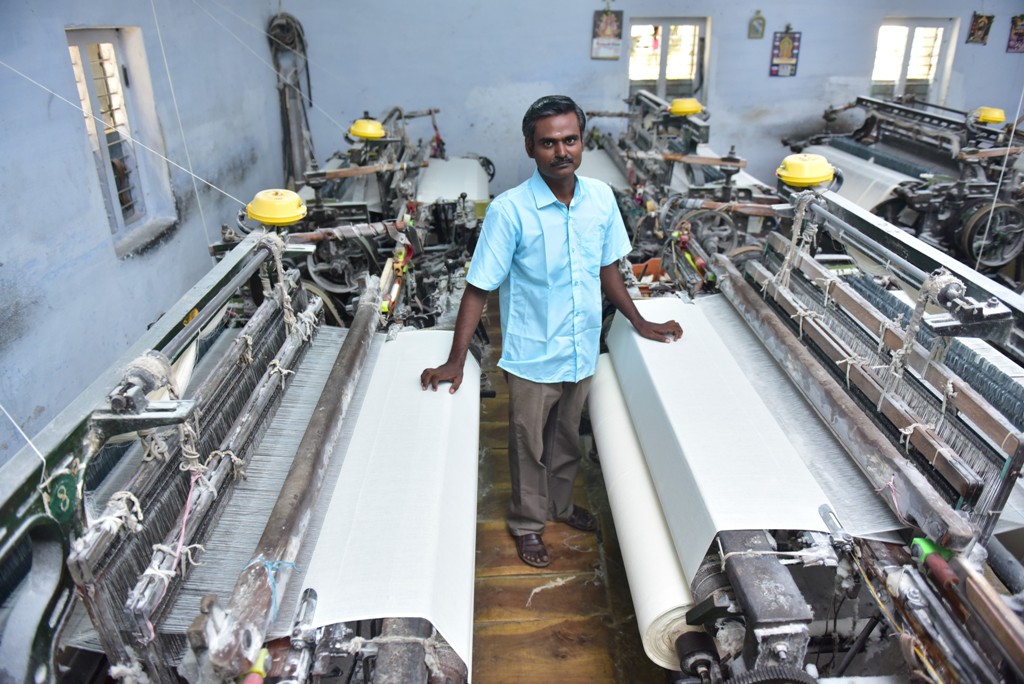 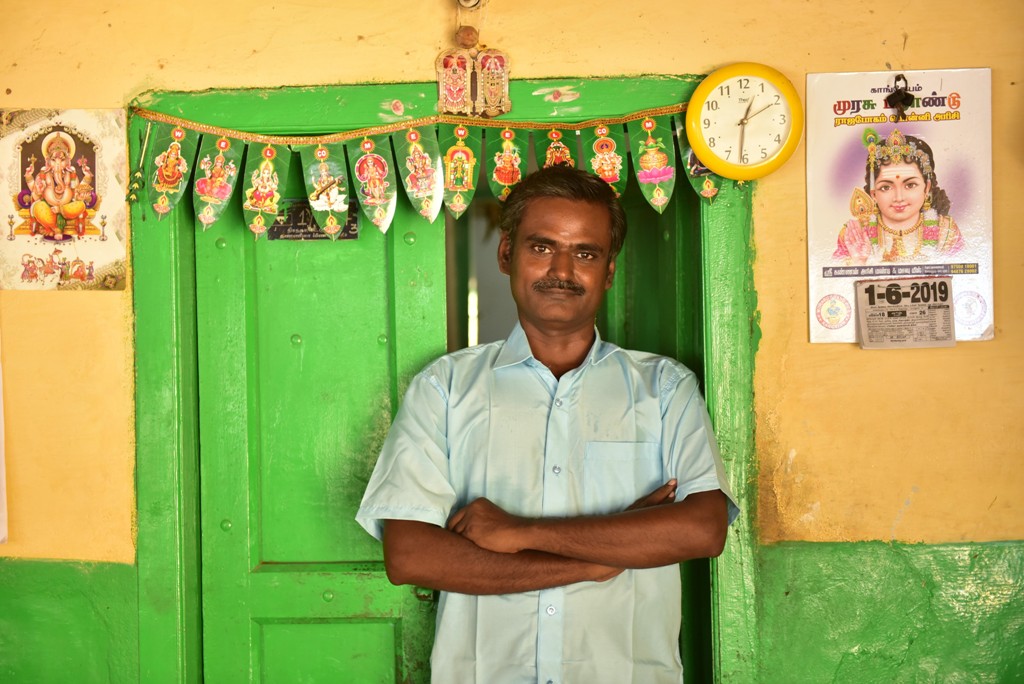 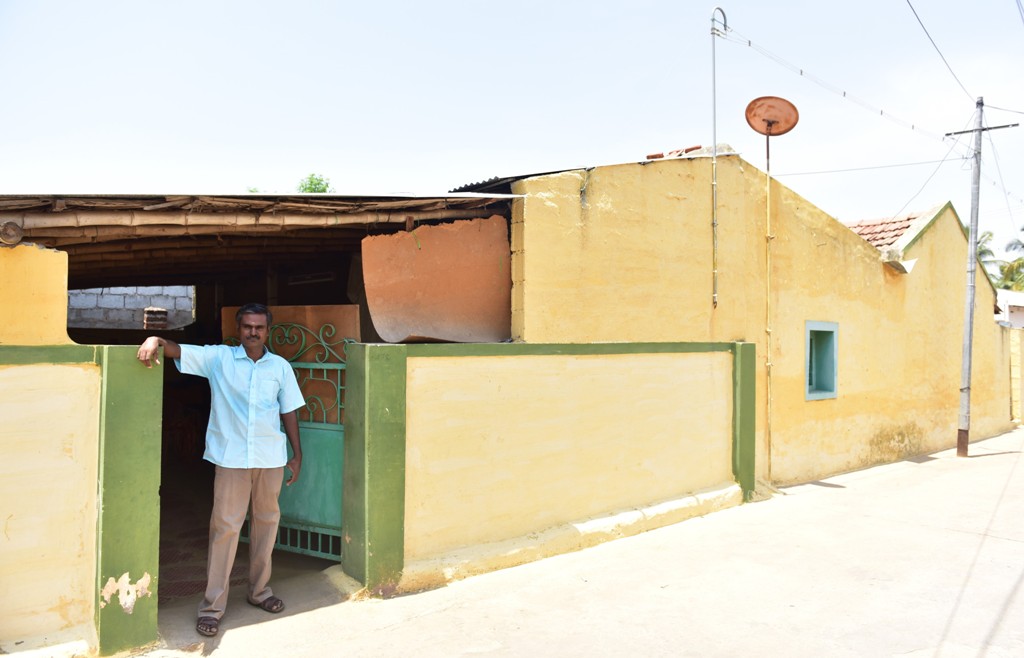