Under his watch, the dead are not forgotten

In nearly six years, the vilankurichi based AEG Krishnasamy Naidu Memorial Trust has ensured dignity to the dead, supporting more than 9,500 families by providing them with a freezer box, chairs, tents and vehicles to transport the deceased free of cost.

The Trust was founded by K Selvaraj, a realtor, who was paralyzed after a road accident in 1995 damaged his spinal cord.“No calls received at our helpline number are missed. Within an hour we send the items to the deceased's house. It is ok if we go late to a wedding but we should not be late for a funeral,” says the 56-year-old Born into a poor family, Selvaraj could study only up to Class II Selvaraj remembers his father Krishnasamy Naidu, a mill worker, attending funerals and supporting grieving families, while giving excuses to avoid wedding ceremonies

“We did not have shamiyanas when I was young, instead kithans would be used. Kithans would be given from spinning mills after being signed by a mill worker in funeral houses.”

At the age of 15, Selvaraj along with his friends would provide kithans at funerals. The money they would receive, would be used for cooking at the funeral houses. “But, we stopped doing it after 10 years,” he says. “It is at the age of 50 that I wanted to resume the service and faced opposition from my own family It took me over a year to convince them. Even now, at times, my friends suggest I clear the materials from my house as it is considered bad luck,” says Selvaraj, who believes everyone de- serves a dignified end. At present, poor families residing anywhere within 10- km of Vilankurichi can avail the Trust's services that is run with the help of donations.But not everyone is willing to donate, and the Trust is going through a financial crunch. “The number of employees had to be reduced from 10 to four,” says Selvaraj, who has 2,500 chairs, 165 tables and shamiyanas, four auto rickshaws, an ambulance and a passenger van.

The dream of opening four new branches is now on hold, as the Trust is struggling to keep the existing one running. Selvaraj explains that the population of Coimbatore is 33 lakh, and if 10% of the people donate 71 per day and one chair it would be enough to open other branches. “I have done what I could. It is only because of the poor families who struggle to perform the final rites of their loved ones that I want to continue,” he says. 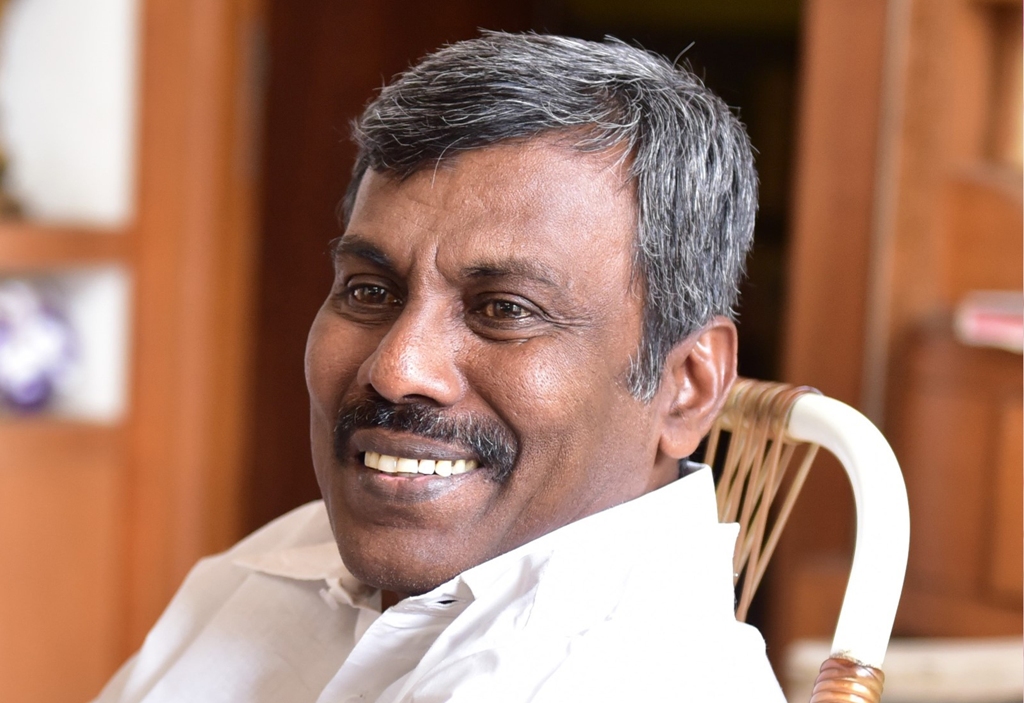 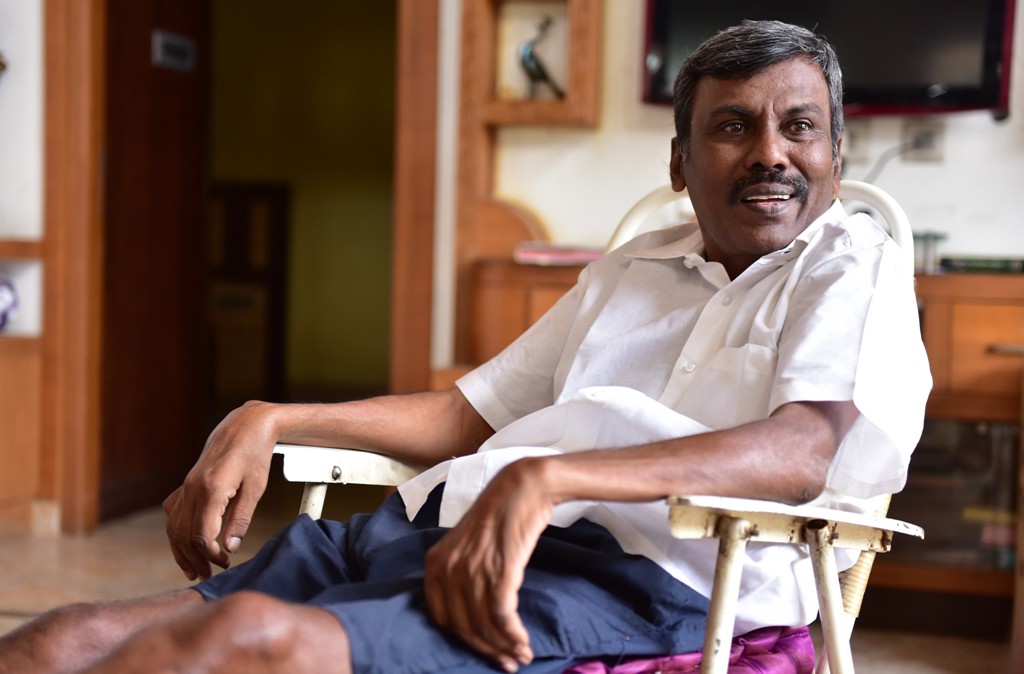 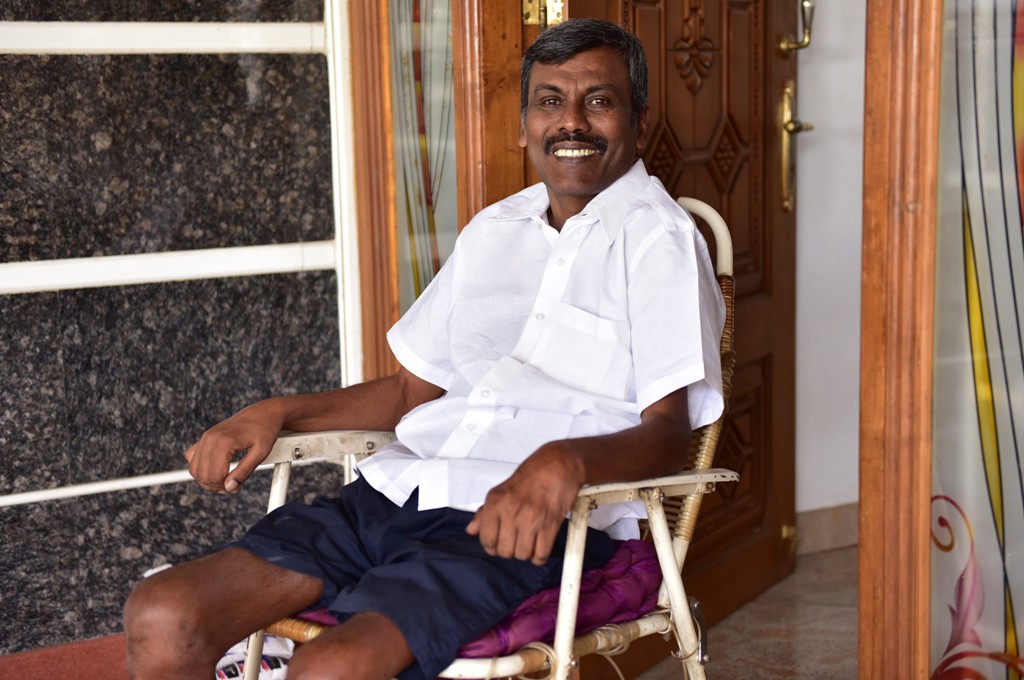 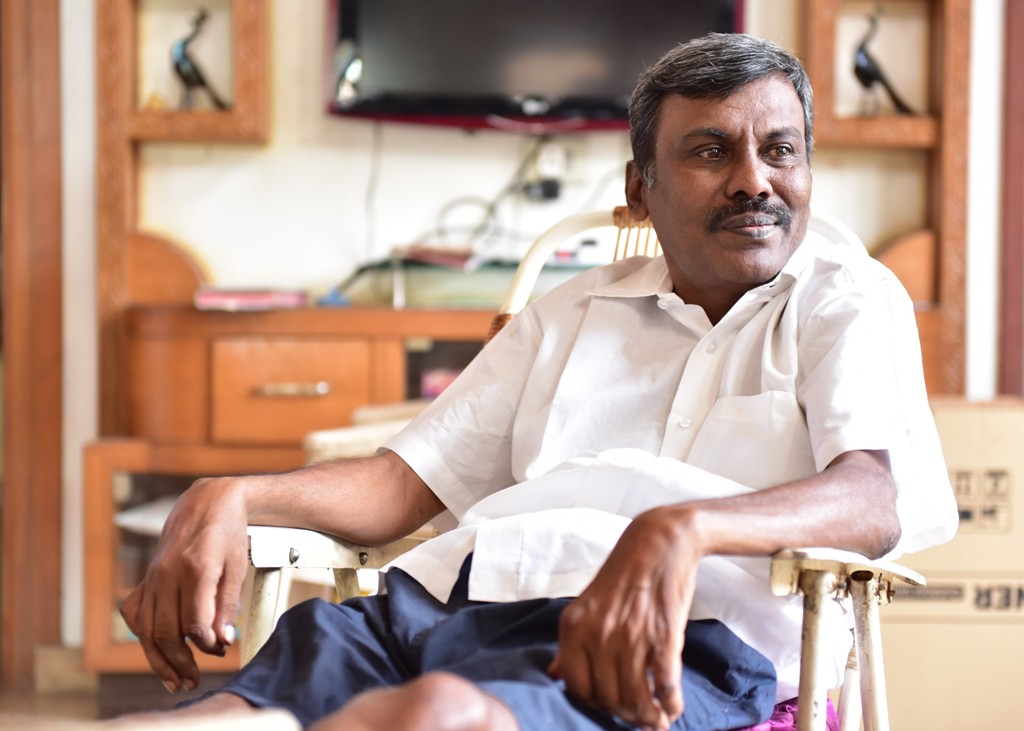 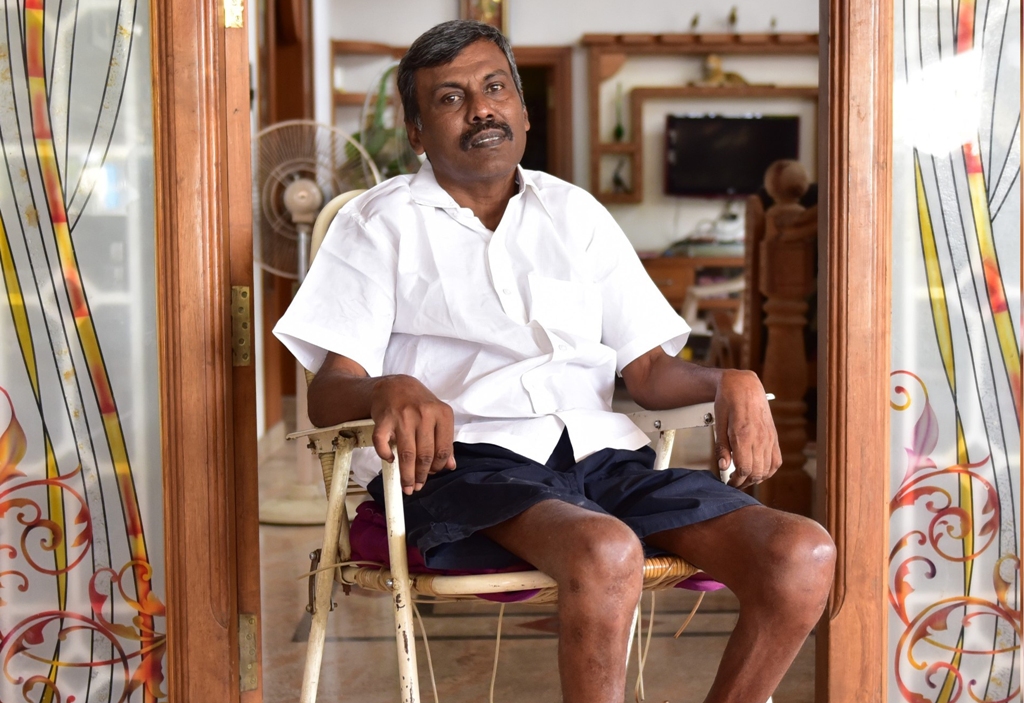