In 2014, Retires entrepreneur V Siva Swamy and his wife Mahalakshmi started Kalvi Thunai as a free school after school for poor children from government schools. Five year's later, it has grown into a center of learning, which offers career counselling and soft skill training to unemployed graduates and dropouts. Swamy and Mahalakshmi are now heroes to parents whose children grapple with low marks, or unemployment after college.

Making students employable is the couple's goal. It is for this reason that they have consciously limited admissions to the ‘school after school’ programme. But they are working to increase their intake to adult bridge programmes, offering coaching in tally, chartered
accountancy foundation exams and teacher training entrance exams. The institute, which tied up with Bosch’s CSR programme in 2017, has trained six batches of students under the initiative. “Of our 66 students, 64 have found jobs with top brands like the Aditya Birla Group, and Lifestyle, and are drawing salaries of 12,000 per month upwards,” says Swamy.

Though they charge students around 22,000 for the programme, it costs them double to train them. “We need to upgrade infrastructure, provide tea and snacks for students and pay trainers,” he says.

However, at the heart of Kalvi Thunai is the free ‘school after school’ programme. “We only take government school children because they mostly belong to poor backgrounds and are first generation learners,” says Mahalakshmi. They tutor 130 children, of who more than 20 appeared for the Class X, XI and XII boards this year. “Our center does not focus on just academics. We conduct story telling sessions on Fridays,

Celebrate cultural events and offer spoken English classes on Sundays.” says Mahalakshmi.Though schools across the district are closed for the holidays, Kalvi Thunai, located on a barren piece of land in Perur Patchapalayam, is bustling with activity. For a summer camp they had sessions on speech, drama and calligraphy.

Kalvi Thunai handholds even those who have completed Class X and XIL. “We have tied up with Titan and GKD. Six students have enrolled in Tata Institute of Social Sciences’ CSR programme, which offers a BVoc degree, training at the Titan factory in Chettipalayam, and a stipend, which they can send home,” says Swamy.

Every year, the Trust faces a financial deficit of around 3 lakh, which Swamy covers by getting more friends to donate. “Often, we have to dig into our savings or take money from the corpus fund, but we have not failed to pay salaries,” he says.

The couple are now working on registering the land they bought to start the school under the Trust. “We are also working on a succession plan,” says Swamy. 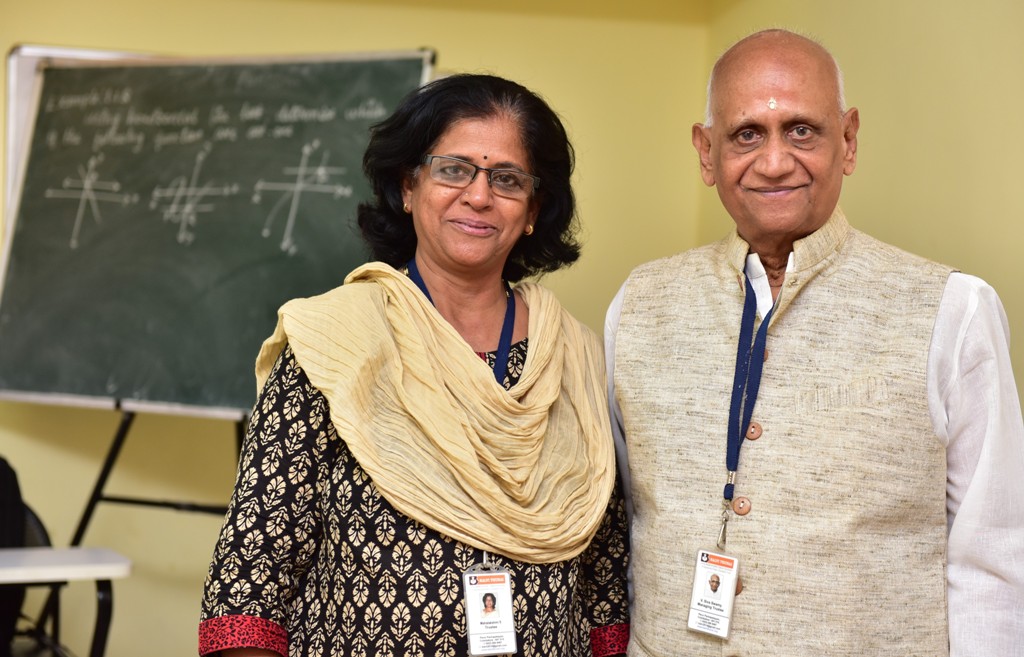 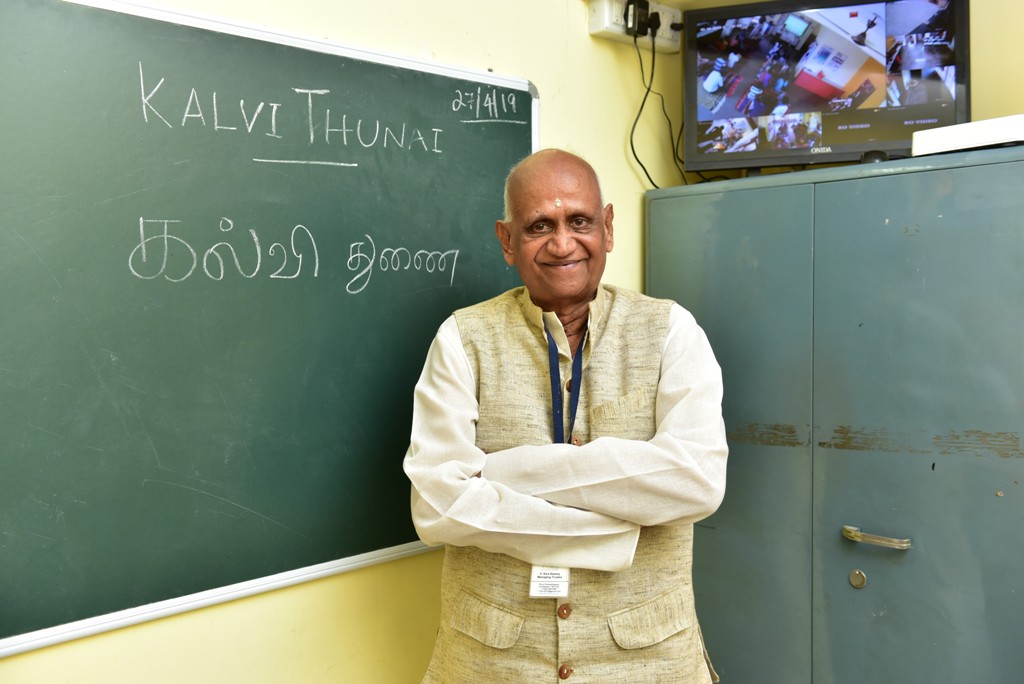 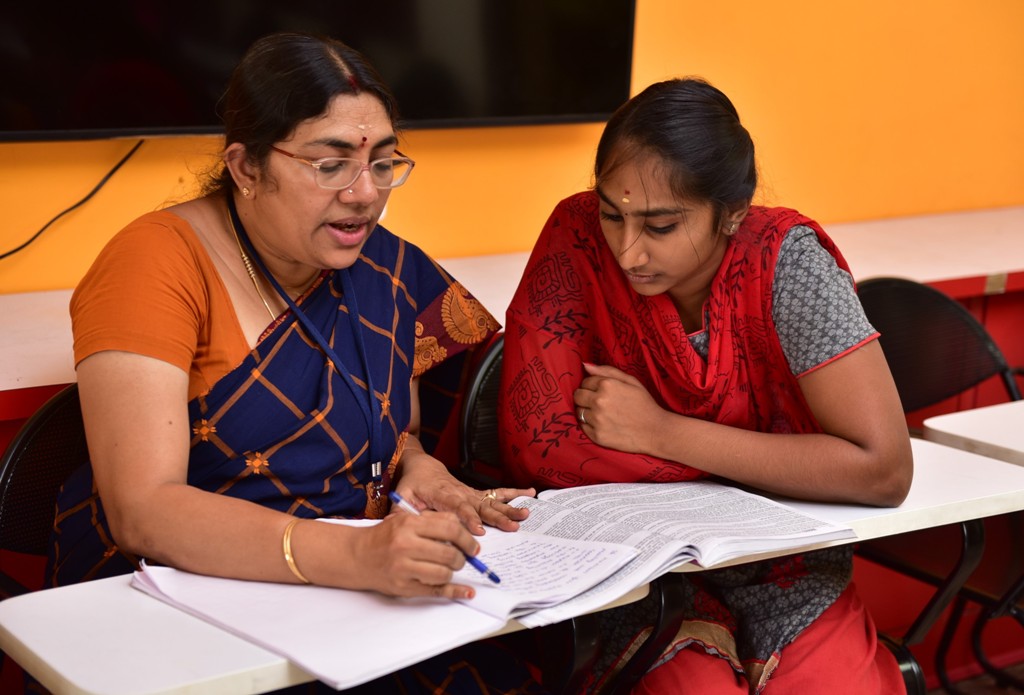 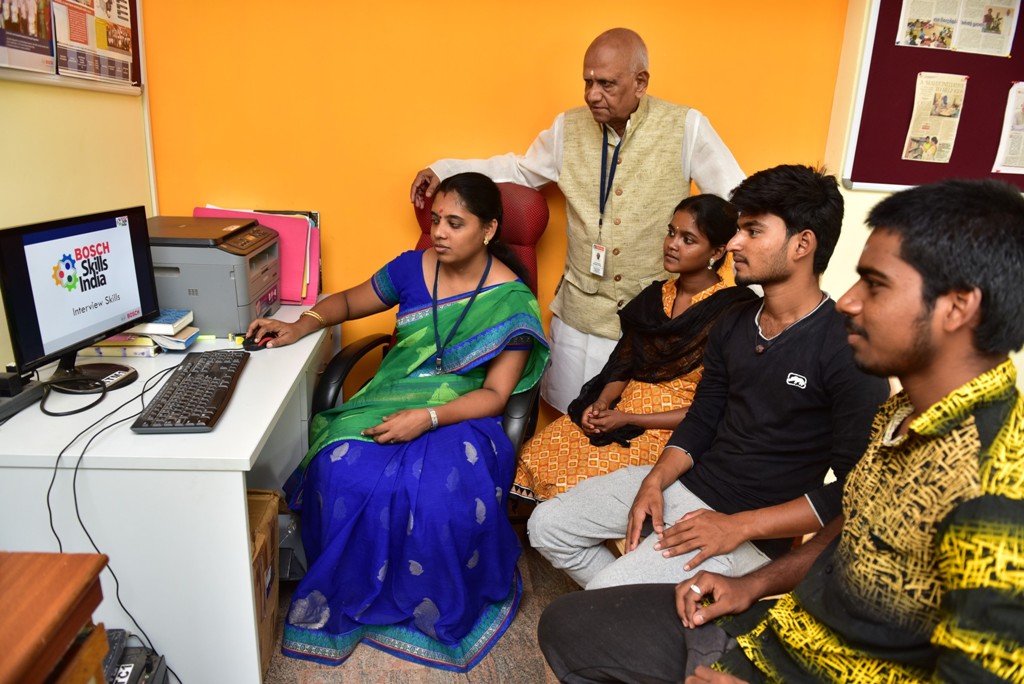 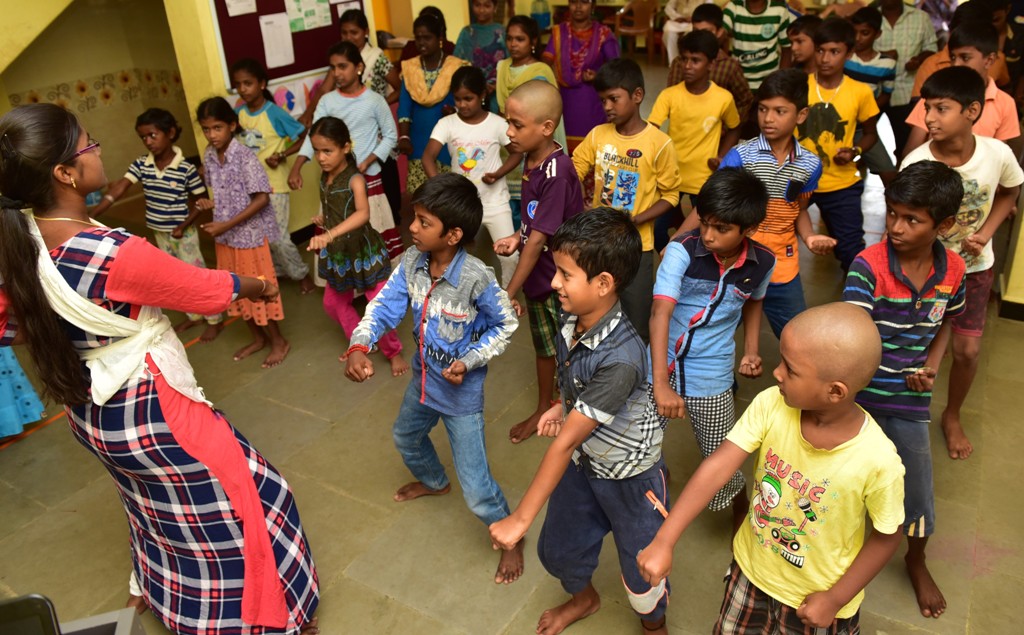 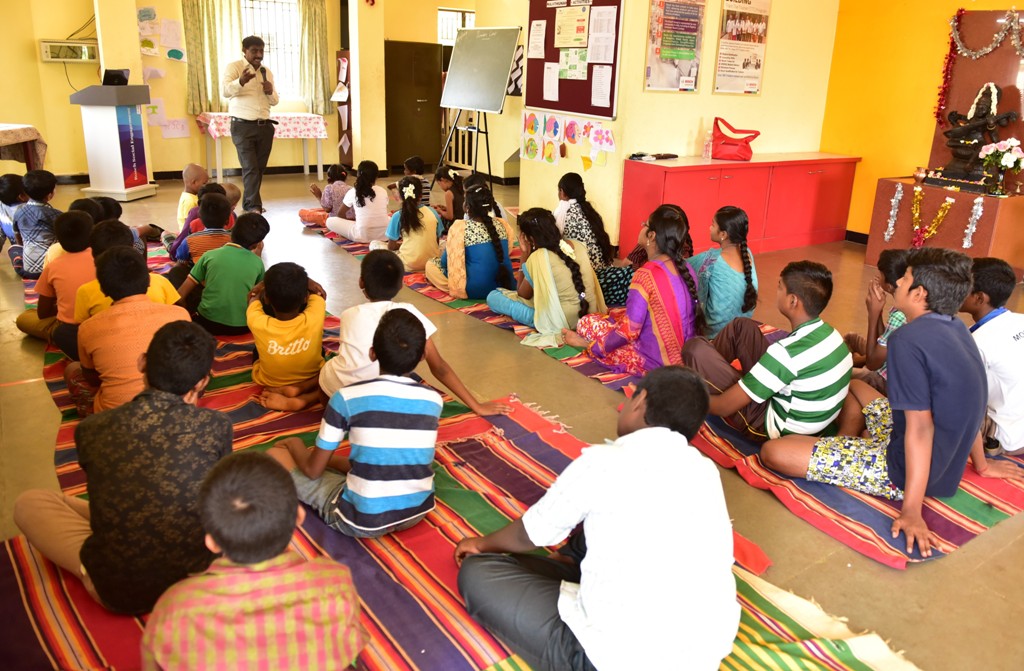