AMMA TO THE ABANDONED

From being ridiculed to F being addressed ‘madam’, 35-year-old transsexual social worker Tasleema Nasreen has come a long way.Abandoned by family when she was 13, she now takes care of patients at the Coimbatore Medical College and Hospital (CMCH) who have no one by their side. Nasreen also runs Change Trust, which offers skill training to transsexual community members and serves people from tribal ham- lets. She was also nominated Swachh Bharat ambassador by the Coimbatore Corporation.

The senior citizens she cares for at CMCH have been abandoned by their children, says Nasreen. “Along with four others, I care for them. They call me ‘amma’. If I take off for a day, they call and ask why I haven't visited them.” she says. Abandonment and acceptance are two threads that run through Nasreen's life. “I was abandoned by my family, but accepted by others. They had faith in me, which helped me become the person I am. In the same way, if people show affection to those who have been abandoned, they too will come up in life.” she says. While the city based forum, Small Differences, appointed Nasreen in 2010 to take care of abandoned patients at CMCH, she started Change Trust in 2015. Through it. she has donated mattresses and toilet doors to the hospital, planted trees on the campus and given underprivileged and abandoned patients walking sticks and footwear.It was in CMCH that she met people from the Thengumarahada tribal hamlet who had been admitted with wounds from elephant attacks. Working with them, she took a liking to the picturesque village. “Through our trust, we conduct medical camps at the village and provide stationery to school children. We also celebrated Pongal with them this year,” says Nasreen.

Change Trust aims to make a difference both in the lives of abandoned people and in public attitude. “A lot of people from the transsexual community come to us seeking help. We provide them skill training based on their aptitude. But does society accept them," she asks. “If people see a transsexual person succeed in life, they applaud, but don’t employ them in their workplaces.” says Nasreen, who uses what she earns from her catering business to run the trust. “If people support my business. we could do more.” she says.

Society is responsible for making or breaking a person, says Nasreen. “My family drove me away when people spoke ill of me for being different. They accepted me two years ago, again because people spoke highly of my work,” she says. 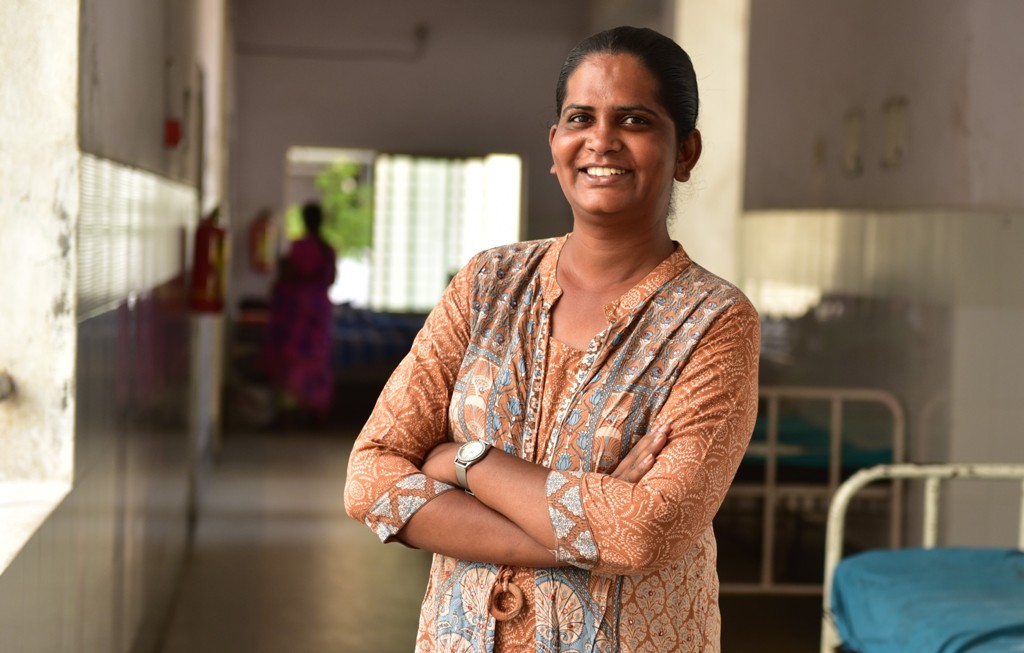 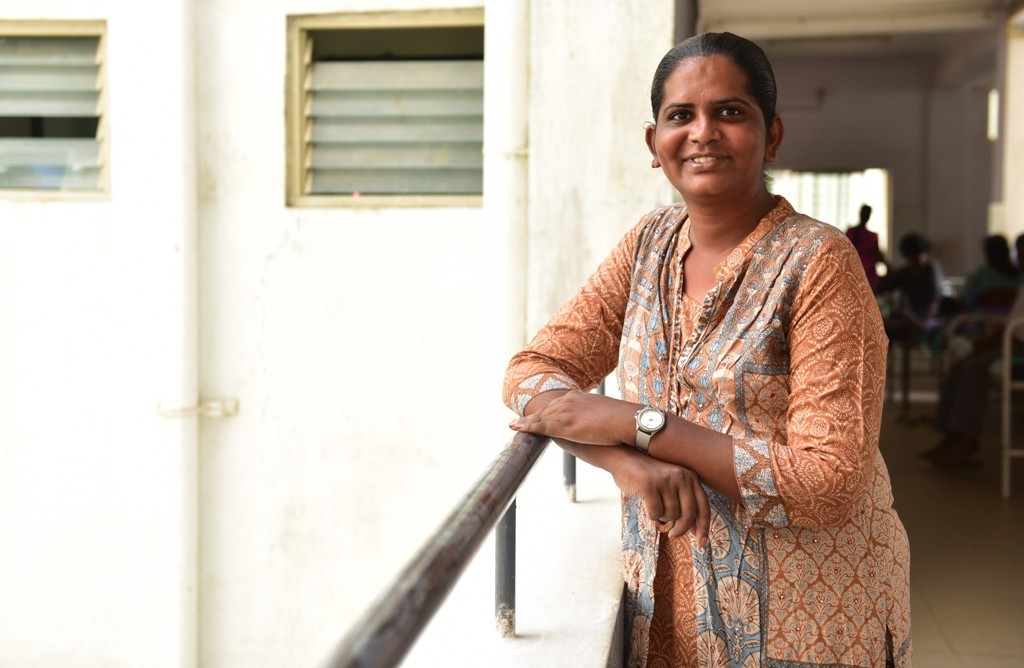 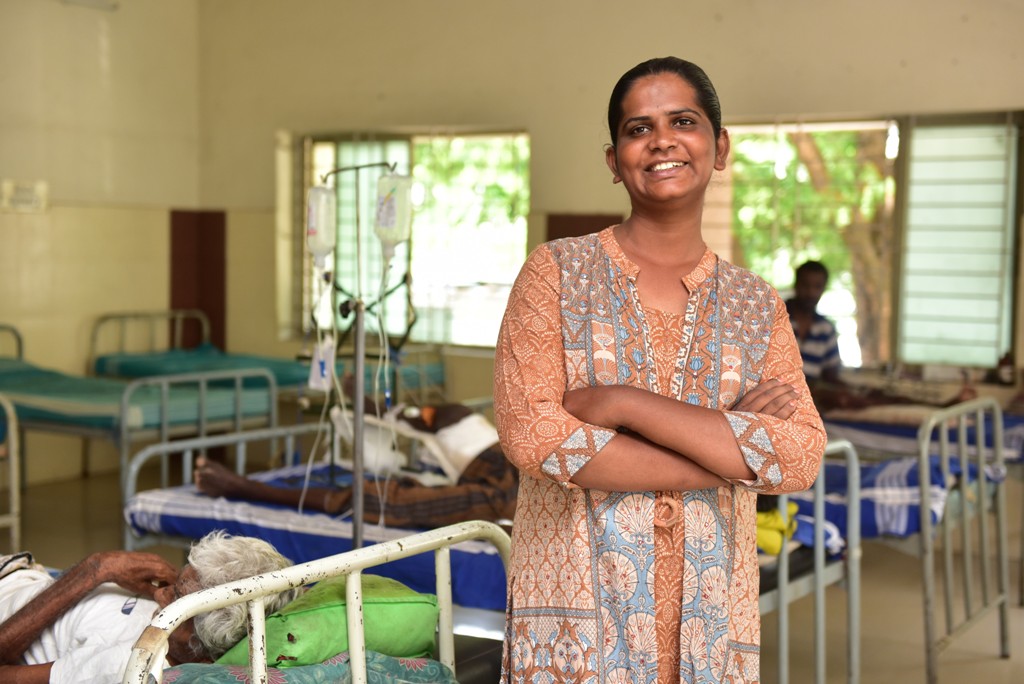 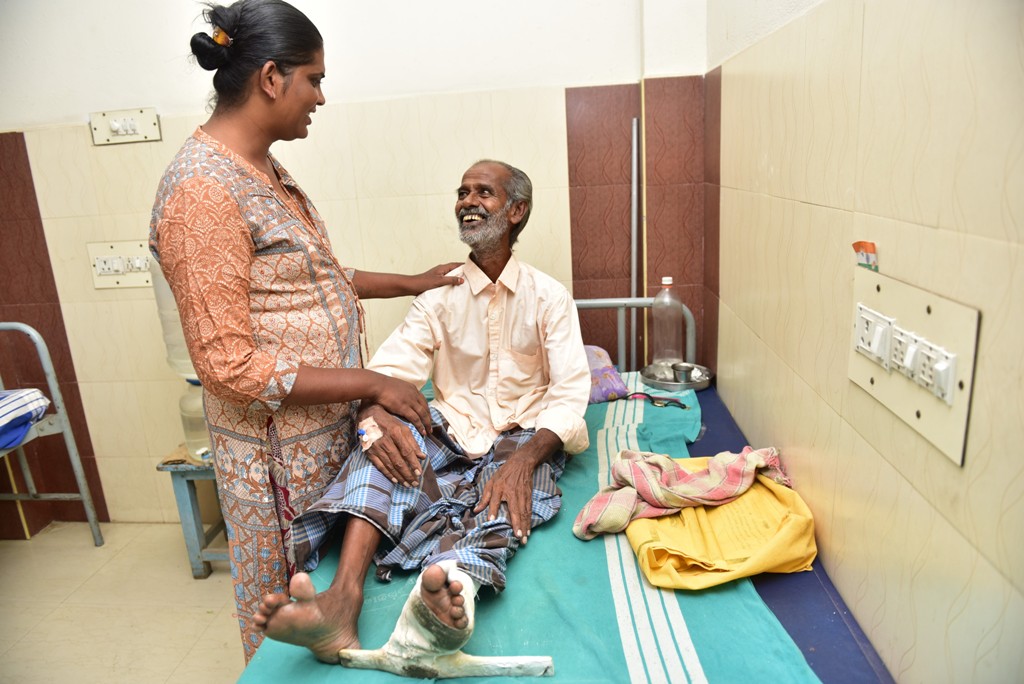 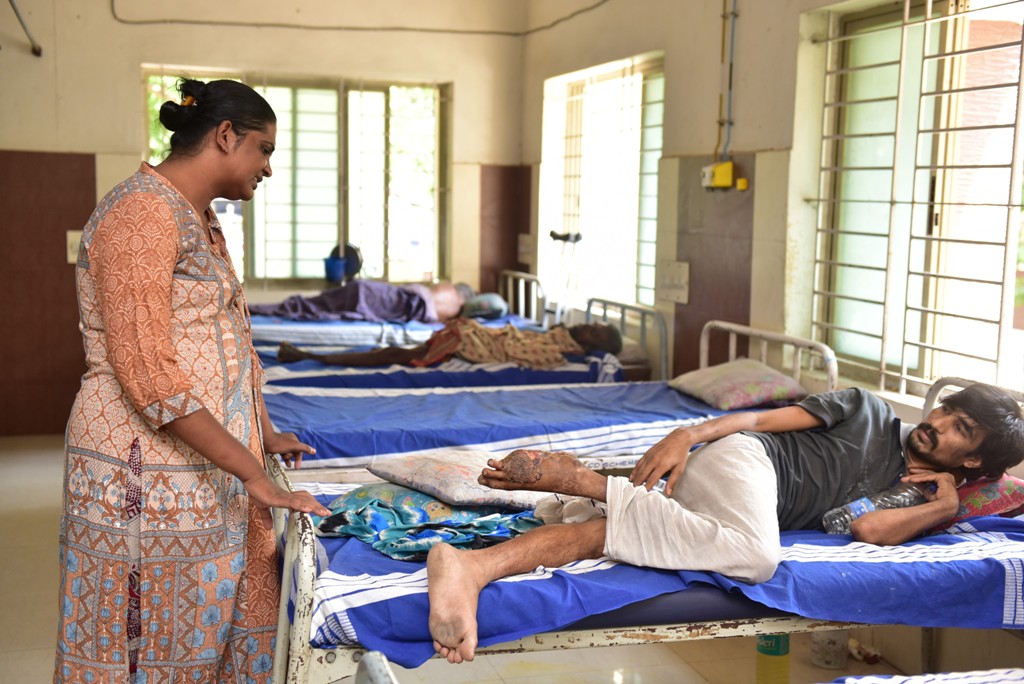 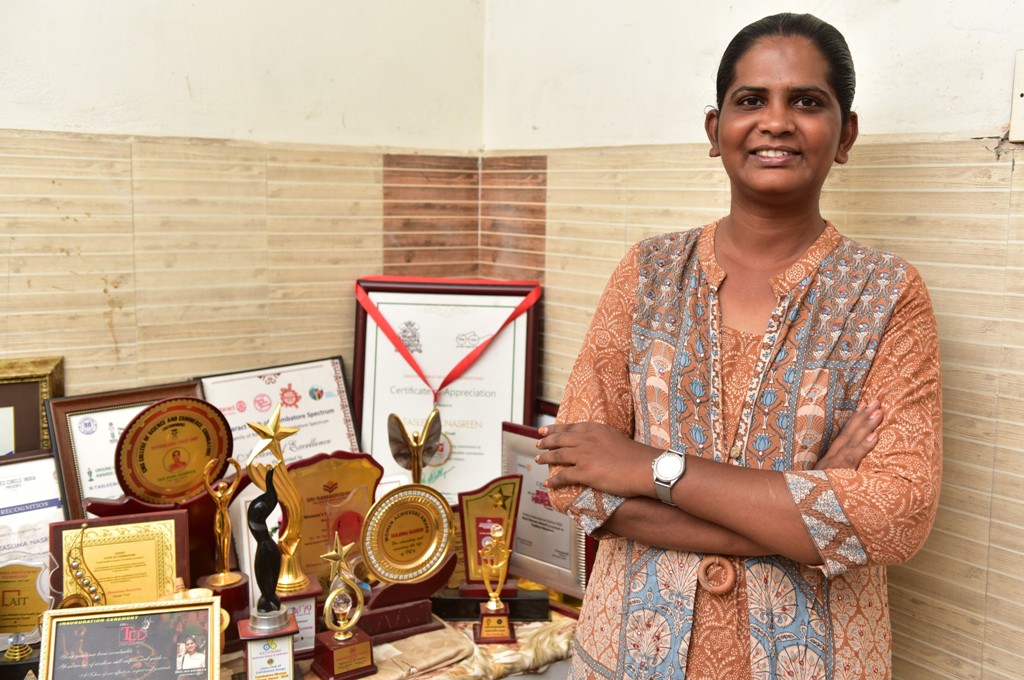